Add to Lightbox
Image 1 of 1
BNPS_ToyThatInspiredAGenius_02.jpg 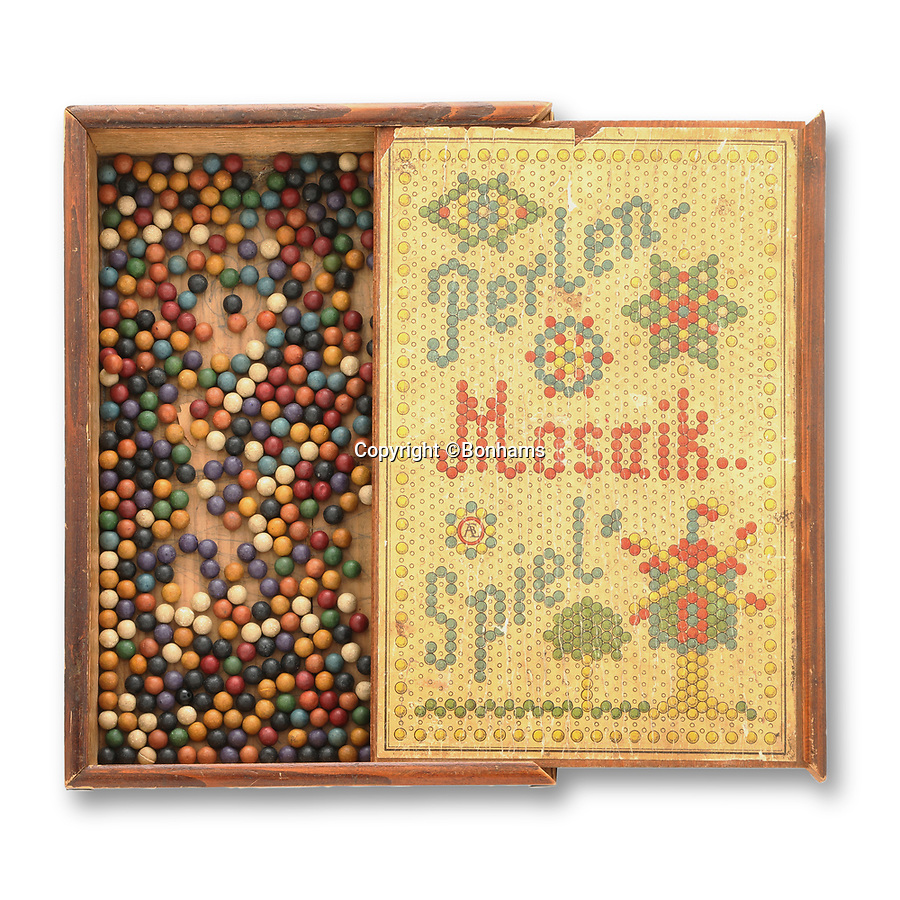 Toy that inspired a genius....

The genius physicist entertained himself for many hours as a young boy in the early 1880s playing with the pegboard.

The German game, titled 'Perlen Mosaik Spiel' (Mosaic Pearl Game), came with 520 coloured wooden beads which could be placed in a punch-hole frame, allowing the precocious youngster to build designs.

Einstein was so fond of the game he kept hold of it for the rest of his life.