Add to Lightbox
Image 1 of 1
BN_GarlicRevolution_07.jpg 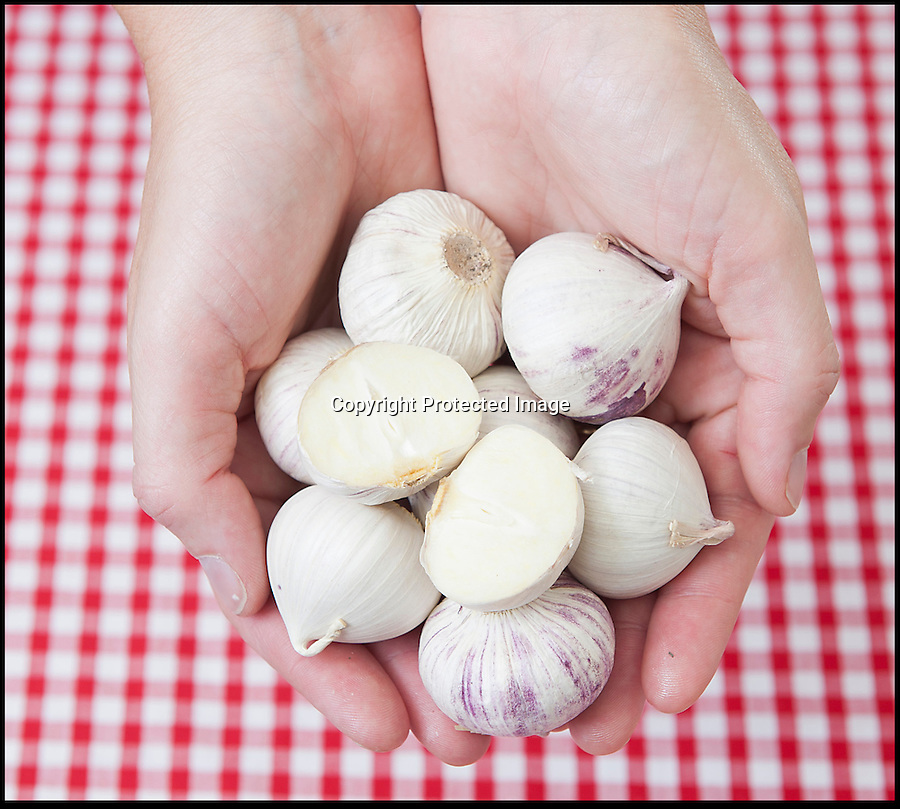 Genius farmers have put an end to the fiddly and frustrating task of peeling pungent garlic - by inventing a revolutionary bulb made entirely of one clove.

The unique single clove garlic looks like a normal bulb but rather than being made up of many small cloves it comprises just one, more like an onion.

It only has to be peeled once, not only saving cooks from the laborious process of removing its paper-like outer skin but also from getting smelly fingers.

It can then be chopped and then the rest can be stored in the fridge.

The clever product has recently hit the shelves of British supermarket Lidl, the UK's only single clove garlic supplier.