Add to Lightbox
Image 1 of 1
BNPS_YachtCrushesSailor_04.jpg 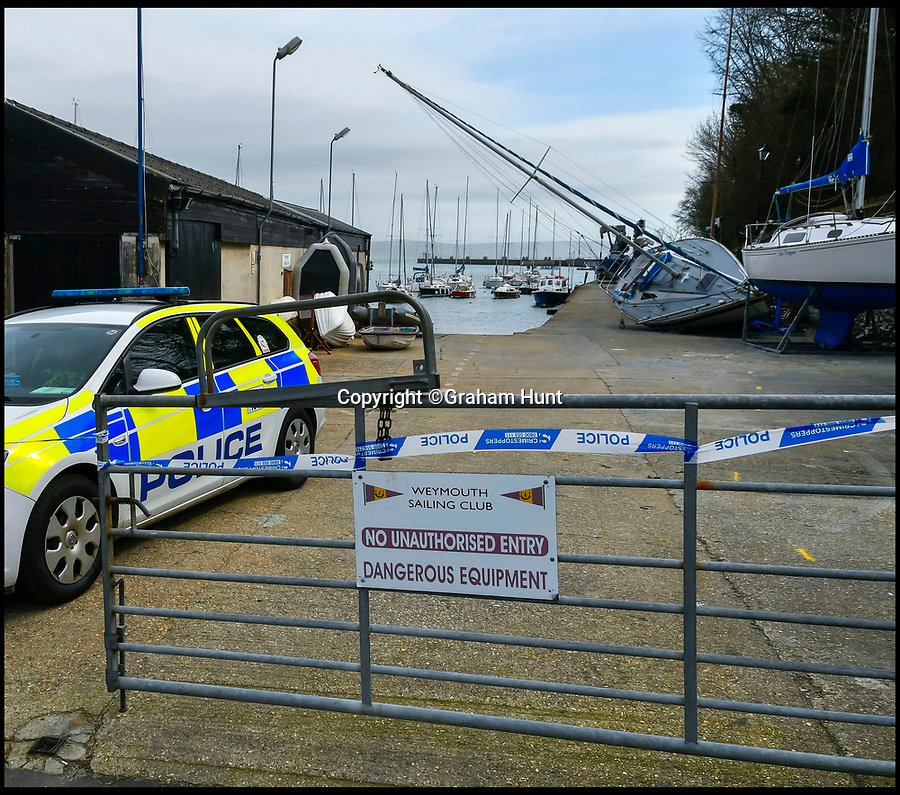 A yachtsman has been crushed to death by his own boat which fell on him while he worked on it at a yacht club.

The 56-year-old man was carrying out general repairs beneath the 29ft sailing yacht when it suddenly toppled over on to him.

He was found under the half-a-ton wooden vessel and although ambulance paramedics tried to save him, he was pronounced dead at the Weymouth Sailing Club in Dorset.