Add to Lightbox
Image 1 of 1
BNPS_HomeOnTheRange_025.jpg 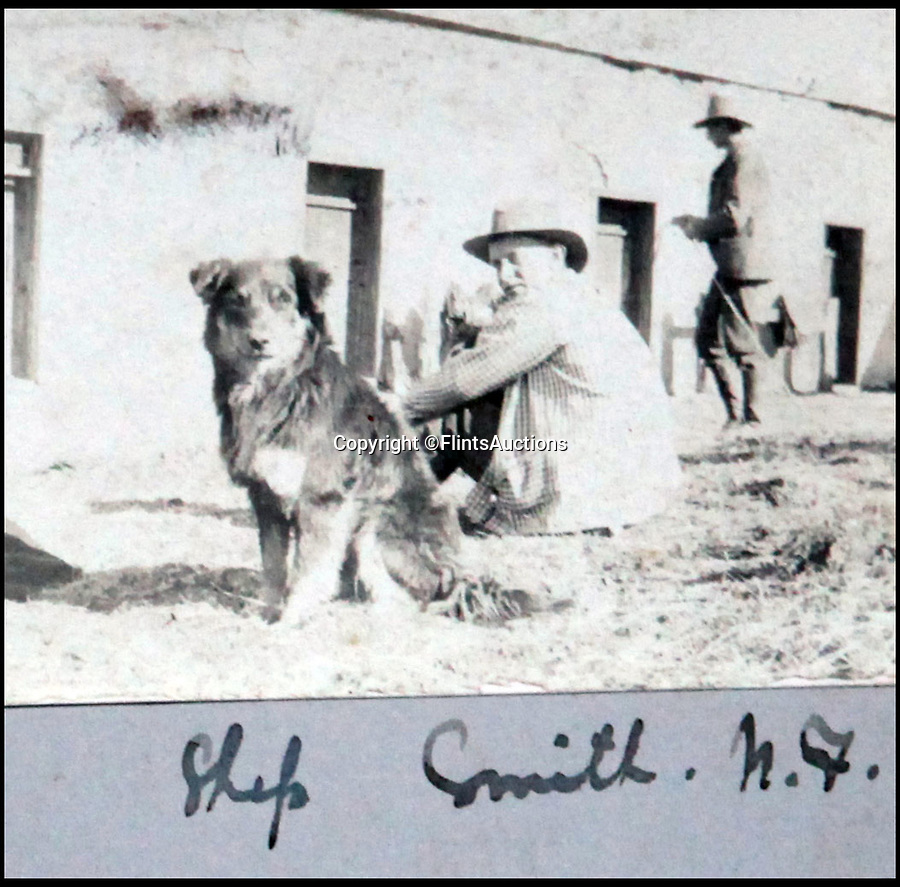 Even in the wildwest the dogs were called Shep...

The photos are thought to have been taken by a British farmhand who travelled Stateside in the late 19th century to earn a living.
©FlintsAuctions 3 Jun 2019 1053x1037 / 220.9KB