Add to Lightbox
Image 1 of 1
BNPS_ShireHorseSavesItsMate_01.jpg 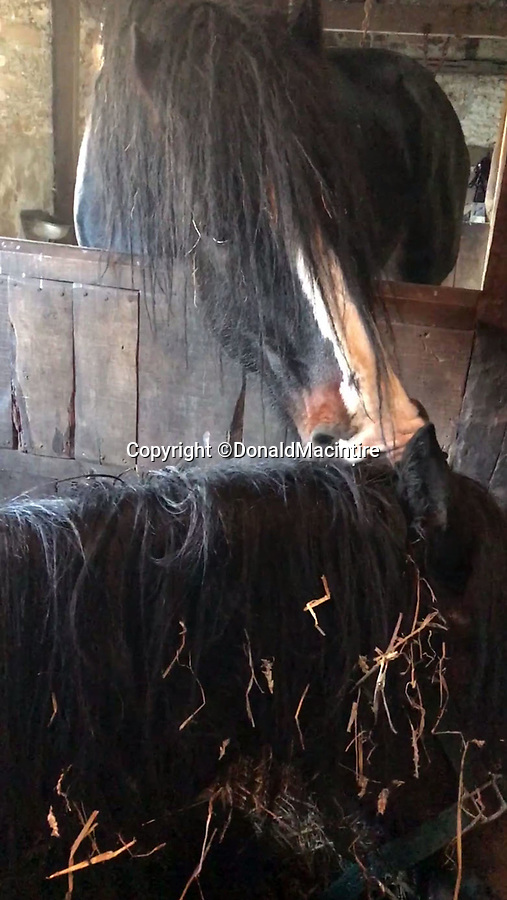 Tough love - Beau bites on the neck of Beatrice to try to invigorate her into one last attempt to get up.