Add to Lightbox
Image 1 of 1
BN_FamilyHeroFinallyDiscovered_06.jpg 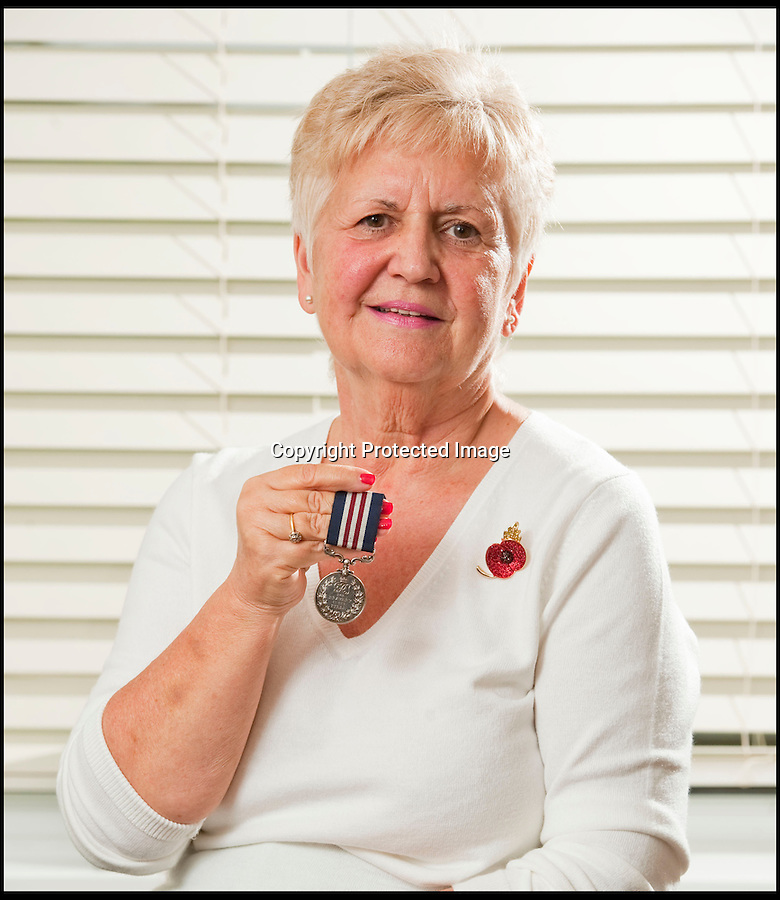 Proud family - Sheila Scott with her fathers Military Medal found on the internet.