Add to Lightbox
Image 1 of 1
BN_BritishCaviar_04.jpg 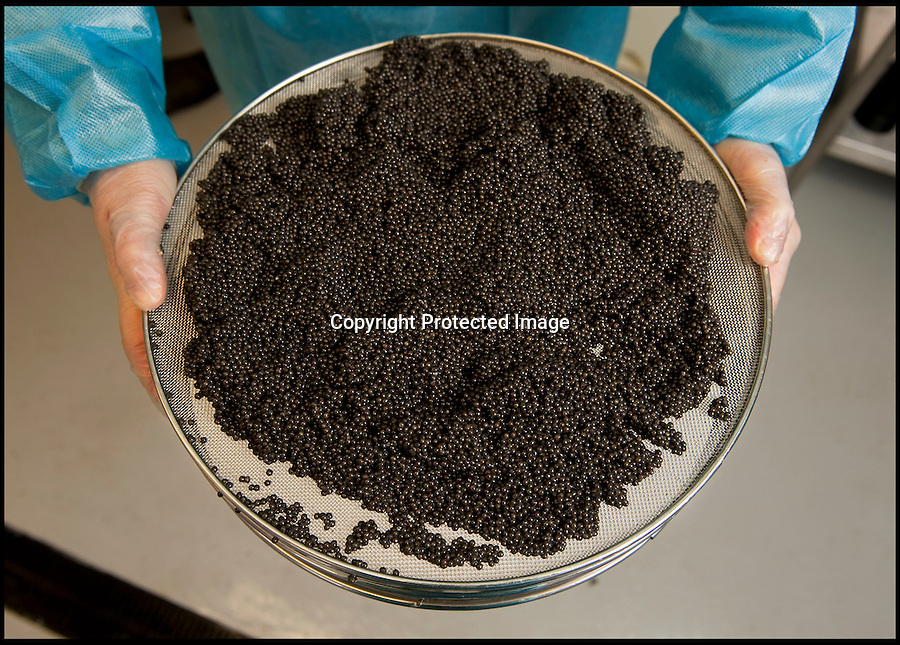 Black gold...its quality not quantity in the caviar world.