Add to Lightbox
Image 1 of 1
BNPS_RafAceLotus_10.jpg 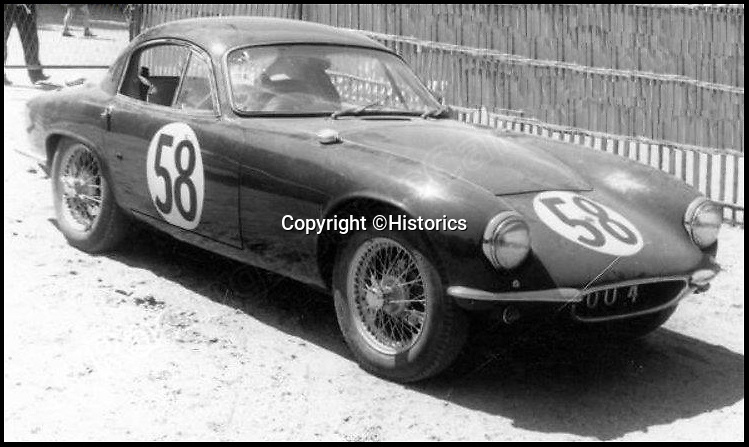 The vehicle was entered into the famous 24-hour Le Mans race just 11 days after being purchased.

A classic Le Mans racing car that belonged to an heroic Battle of Britain pilot has emerged for sale in bits for £55,000.

The heroic RAF flyer was a known motoring enthusiast and he entered his state-of-the-art vehicle into the 24-hour race just eleven days after purchasing it.
©Historics 1 May 2019 749x447 / 204.4KB