Add to Lightbox
Image 1 of 1
BNPS_ThomasTheTankEnginePrototype_03.jpg 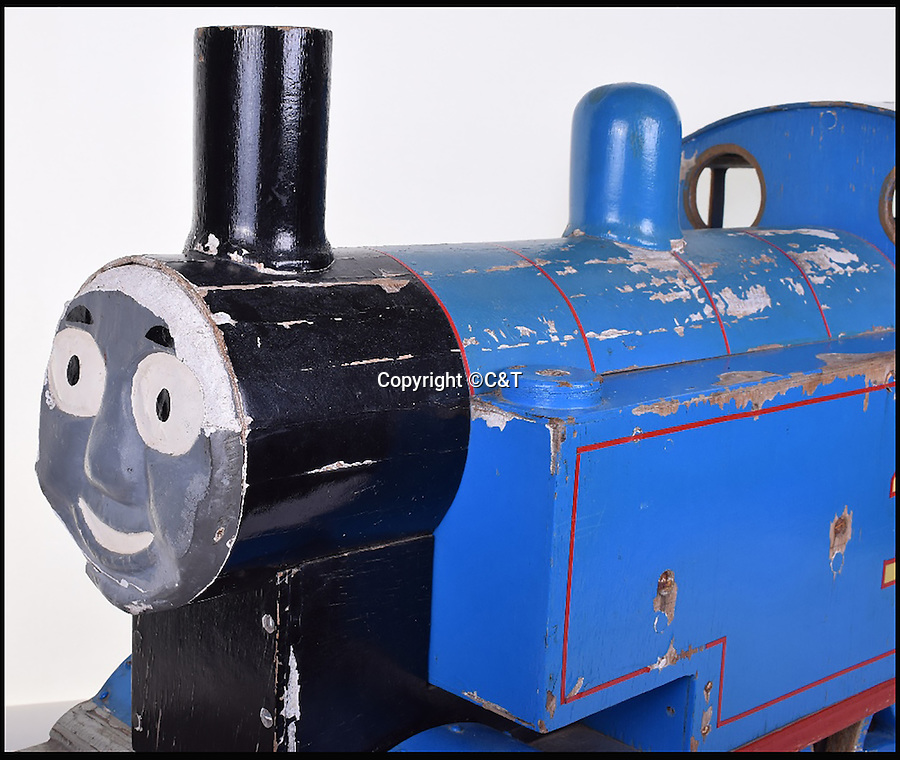 The large prototype of Thomas the Tank Engine that TV producers based the smaller toy models on for filming the popular children's programme
has come to light.

The wooden train that is almost one metre long was the first real-life depiction of the distinctive blue steam engine which had previously featured in the books by Reverend Wilbert Audrey.

It was crafted by David Mitten, who was also the director of Thomas the Tank Engine when it first broadcast on ITV in 1984.