Add to Lightbox
Image 1 of 1
BNPS_BlenheimBomberRaidArchive_19.jpg 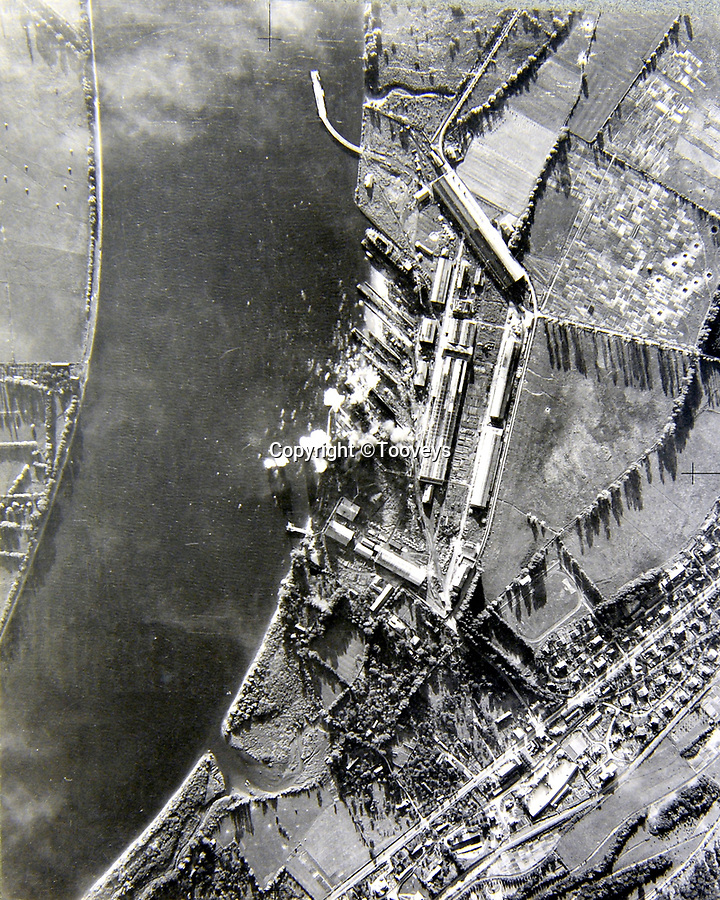 Taken on 12/08/41 - The results of a bombing raid on the shipyard at Le Trait, North West France.