Add to Lightbox
Image 1 of 1
BNPS_SecretDDayMaps_07.jpg 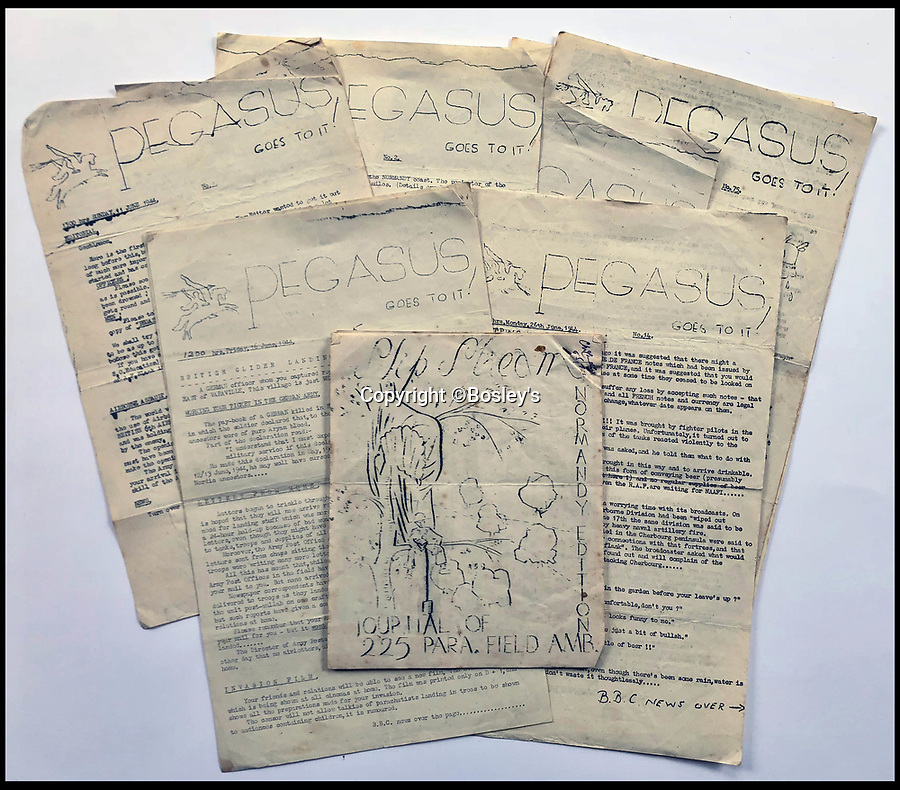 Top secret maps and documents belonging to a hero medic who served on D-Day have been unearthed 75 years later.

Douglas Protheroe helped set up a field hospital at the cafe next to Pegasus Bridge in Normandy in the aftermath of the famous British assault there just after midnight on June 6, 1944.

The team of medics removed wounded men from the bridge over the Caen Canal, coming under enemy fire while doing so.