Add to Lightbox
Image 1 of 1
BNPS_ModelTanks_06.jpg 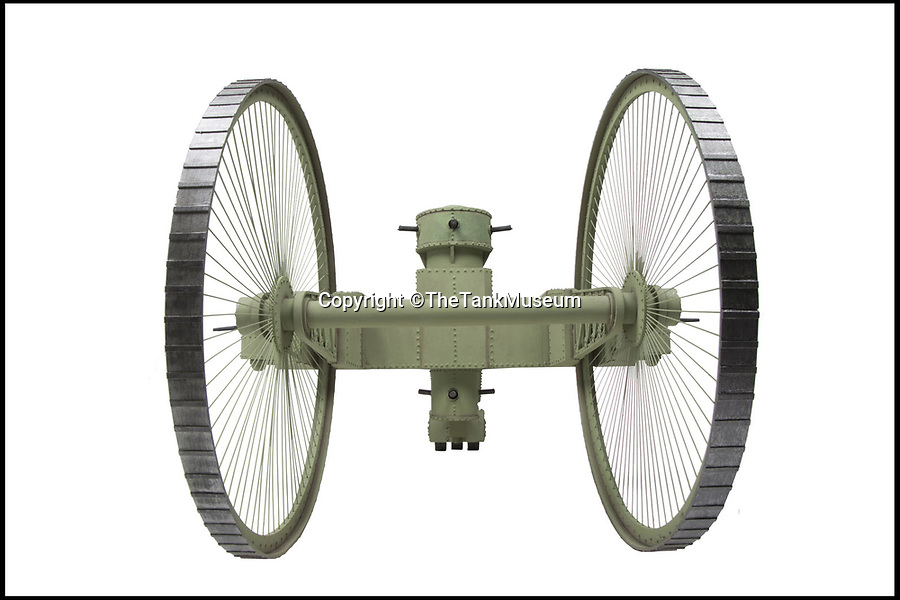 Tsar Tank - a Russian design from WW1. It was built, tested, but deemed not good enough.

But among the models recreated is one designed by ancient Assyrians from 9th century BC, which was an early siege vehicle – a battering ram with armour and a protruding weapon.
©TheTankMuseum 13 Mar 2018 1594x1063 / 185.9KB