Add to Lightbox
Image 1 of 1
BN_GermanWW1Snaps_09.jpg 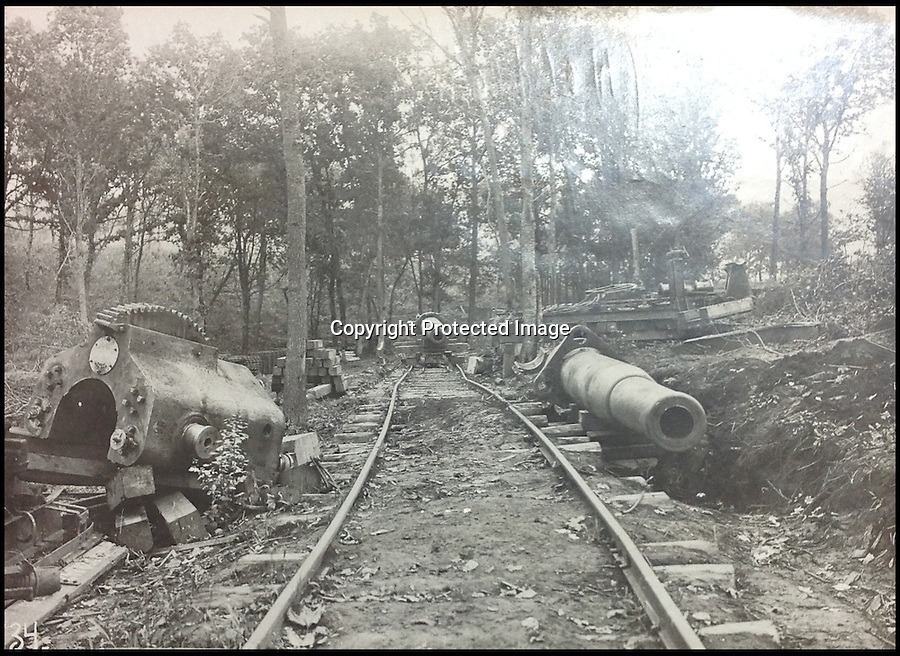 A photograph showing bomb damage was also in the album alongside pictures of the pilots making merry.

An incredible photo album showing German First World War pilots quoffing champagne and getting drunk in their mess have been discovered. Coming just 11 years after the first ever flight by the Wright brothers, air warfare was a new but risky concept at the start of the Great War -- The men of the Royal Flying Corps' used the unofficial motto of 'live for today, tomorrow we die' such was the deadly nature of their job. Judging by the dozens of the black and white snaps that have emerged, it seems their German counterparts adopted a similar attitude to life.
Bournemouth News 19 Aug 2013 1586x1156 / 1.2MB