Add to Lightbox
Image 1 of 1
BN_MacroInTheHome_04.jpg 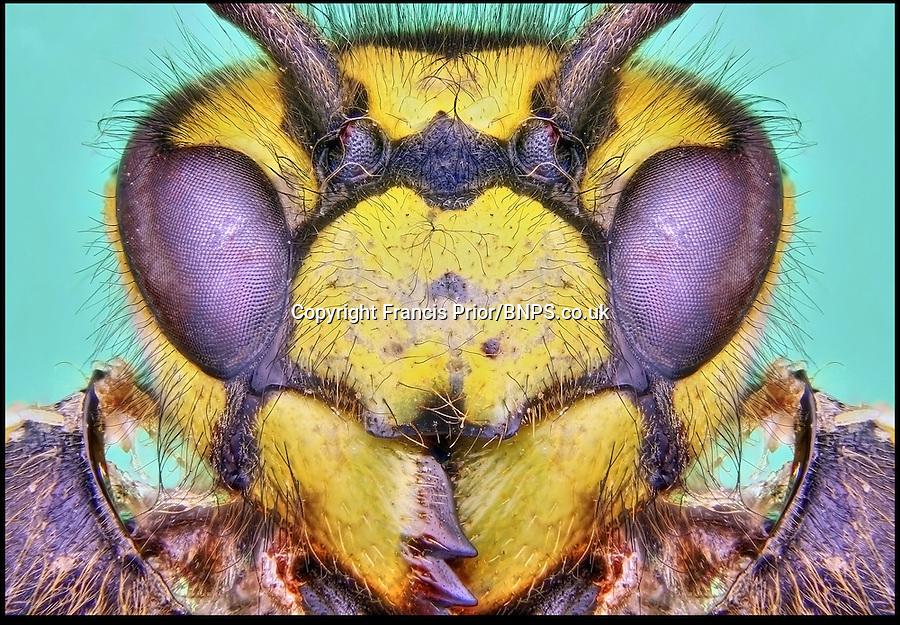 Young photographer Francis Prior has found photographic success using the most unlikely of models - dead bugs he found in his parents' house. The 19-year-old amateur photographer uses a macro lens to capture the smallest of details invisible to the human eye. After rounding up dead spiders, flies and beetles from every corner of his parents' home in Halewood, Liverpool, Francis sets them up in his insect studio. The incredible images can feature up to 100 shots layered on top of one another - and each one takes up to six hours to produce.
Francis Prior/BNPS.co.uk 8 Jul 2013 3300x2290 / 1.5MB