Add to Lightbox
Image 1 of 1
BNPS_DigHillProject_026.jpg 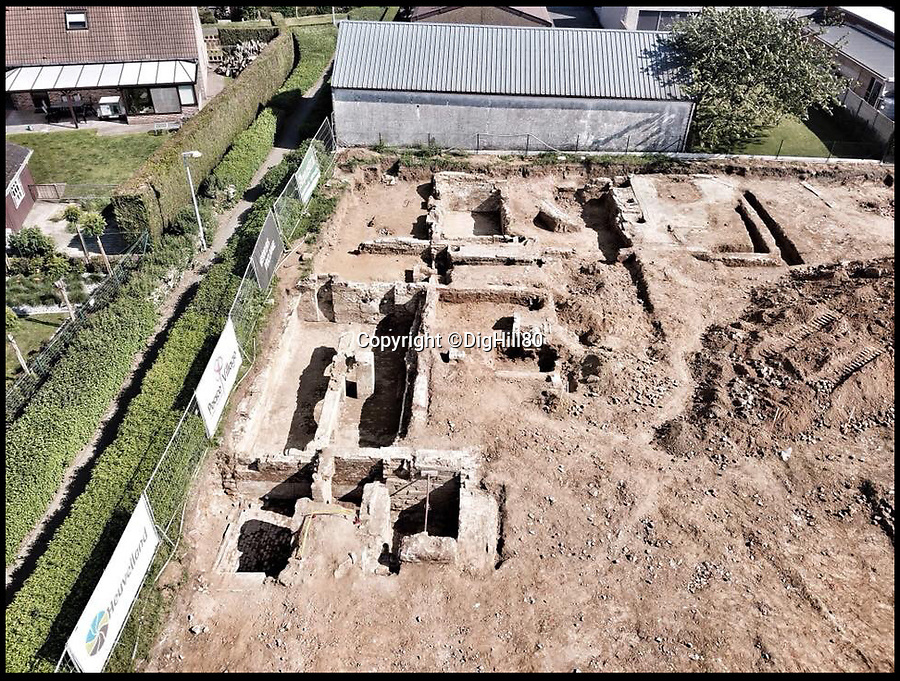 Aerial of the research area.

Some 125 First World War soldiers have been discovered entombed in an perfectly preserved German trench system 101 years after they were killed.  Most of the men, who are German, British, French and South African, were found where they fell during some of the most ferocious fighting of the war.  Other skeletal remains were located buried in a mass grave alongside religious artefacts placed there by their comrades.   The 'hell on earth' discovery was made by archaeologists ahead of a housing development on a small field in Flanders, Belgium.
©DigHill80 11 Jul 2018 972x736 / 759.8KB