Add to Lightbox
Image 1 of 1
BNPS_MarineToMovieStar_06.jpg 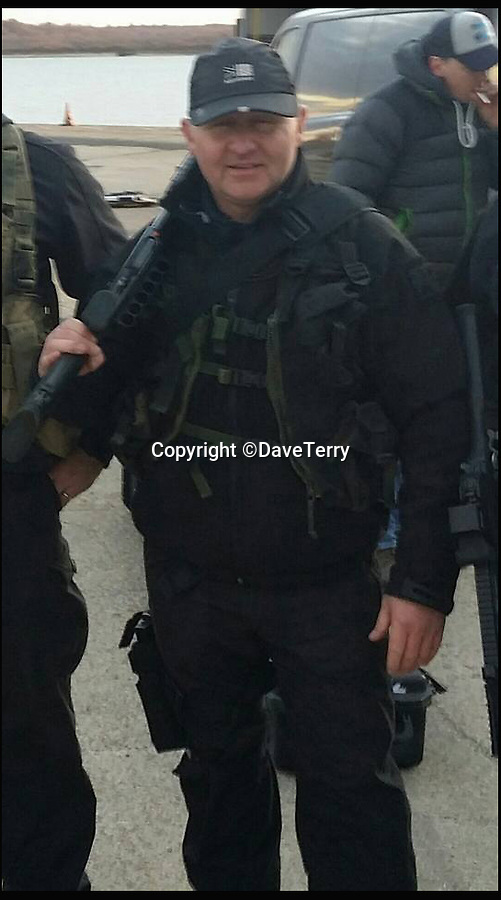 Dave Terry as a member of special forces in 'Tango One'.