Add to Lightbox
Image 1 of 1
BNPS_TriumphOverAdversity_019.jpg 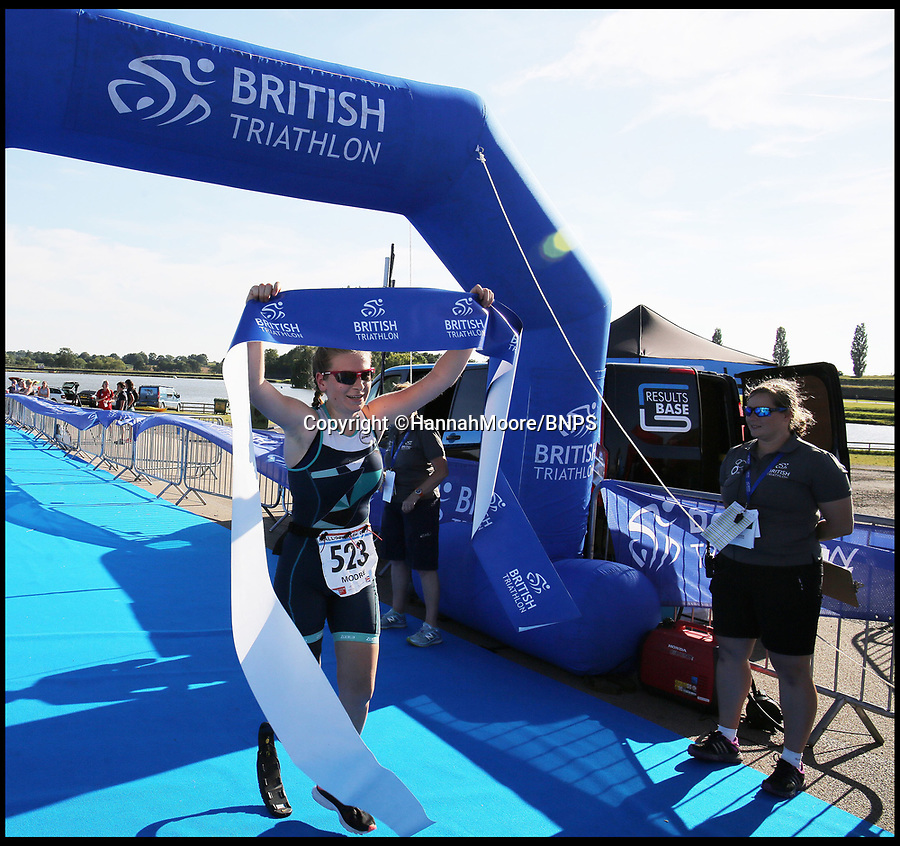 Hannah winning the British Para-triathalon just a year after losing her foot.

But refusing to let her misfortune get the better of her Hannah launched herself on an incredible fitness routine of running, swimming and cycling that has propelled her towards Olympic glory.
©HannahMoore/BNPS 16 Apr 2018 3083x2897 / 1.4MB