Add to Lightbox
Image 1 of 1
BNPS_UnseenMonroePix_02.jpg 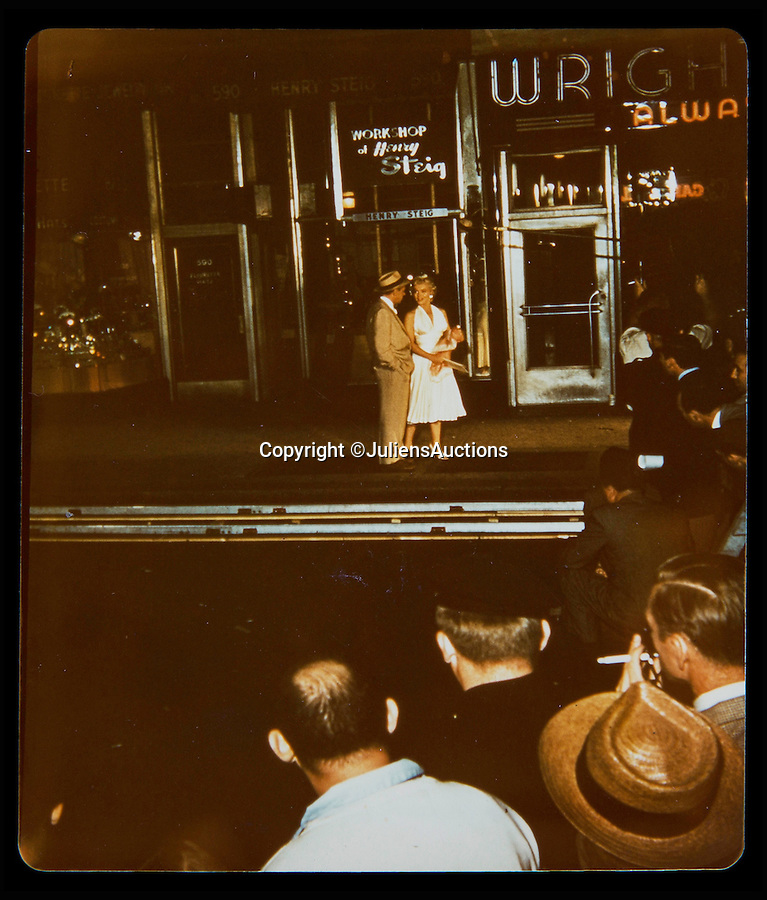 A never before seen photo of Marilyn Monroe and co-star Tom Ewell on the set for The Seven Year Itch, filming the now famous skirt-blowing subway scene.