Add to Lightbox
Image 1 of 1
BNPS_BleakHouse_05.jpg 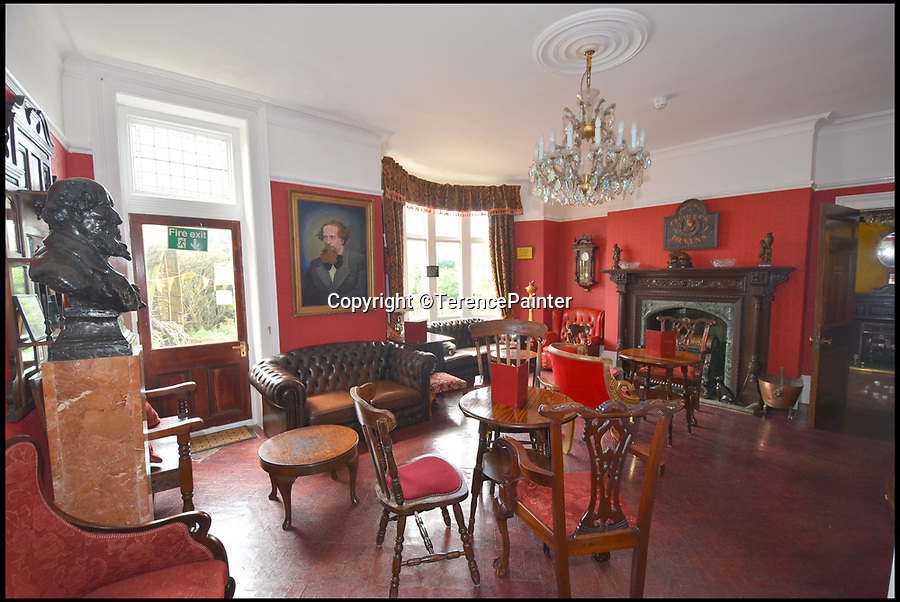 The house is run as a Victorian themed Guesthouse at the moment.

Hard Times for Bleak House....Dickens seaside villa has its asking price slashed by a whopping £2.7million.

Please Sir, can i have less!...A clifftop mansion that was the home of author Charles Dickens is now a bargain even Ebeneezer Scrooge would be happy with - as the property is on the market for less than half the price tag it had last year.

Bleak House, which sits high on the cliffs at Broadstairs overlooking the Kent coast, is where Dickens spent summers from the 1830s through to the 1850s.

He wrote David Copperfield (1851) here and planned Bleak House, with this property later renamed after that 1853 novel to represent its connection to the author.