Add to Lightbox
Image 1 of 1
BNPS_RoyalXmasCards_30.jpg 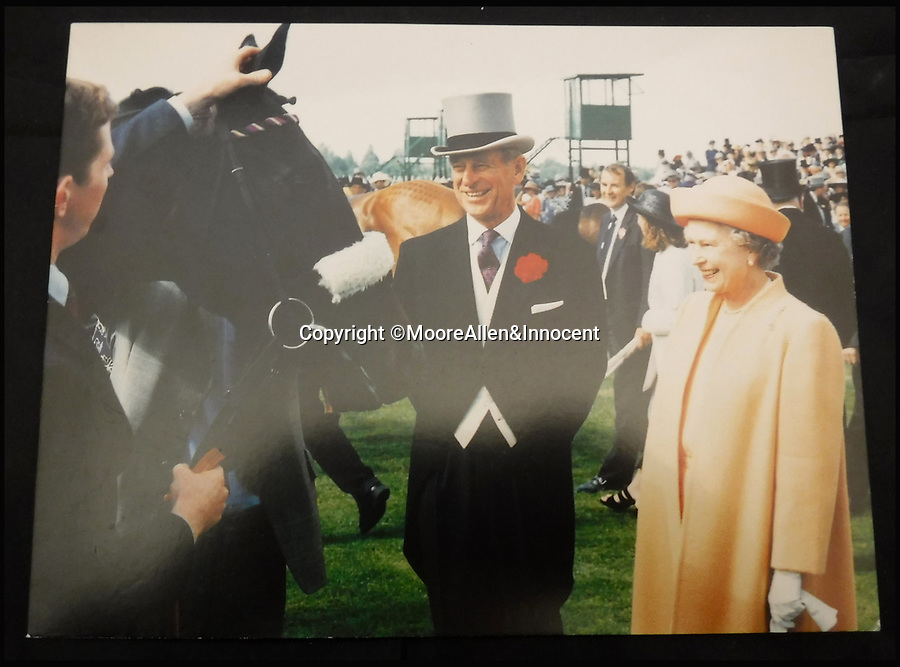 The Queen and Prince Philip 1992 card.

A comprehensive collection of Christmas cards sent by the Queen and Prince Philip over a 30 year period have emerged to highlight the fascinating changes of the Royal Family.

The 31 greetings cards carry various images of the Royal couple on the front along with different members of their family.

They were sent every year without fail from 1971 through to 2001 to the unnamed recipient, who was clearly an acquaintance of the Queen.