Add to Lightbox
Image 1 of 1
BNPS_HaplessDetectorists_04.jpg 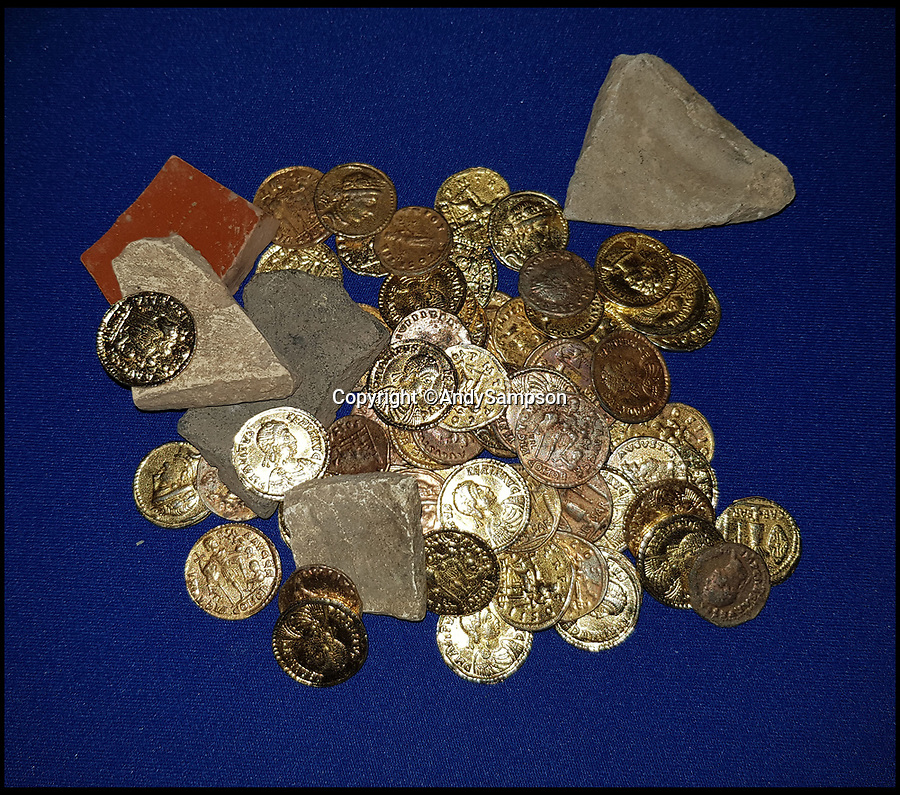 The 'golden' hoard and pottery that Andy and Paul dug up.

But the next day an expert told them he feared the coins were fake before it was confirmed they had been left in a field by the film crew making the hit BBC series Detectorists.
©AndySampson 28 Jan 2018 3246x2865 / 2.3MB