Add to Lightbox
Image 1 of 1
BN_WorldRecordAttempt_010.jpg 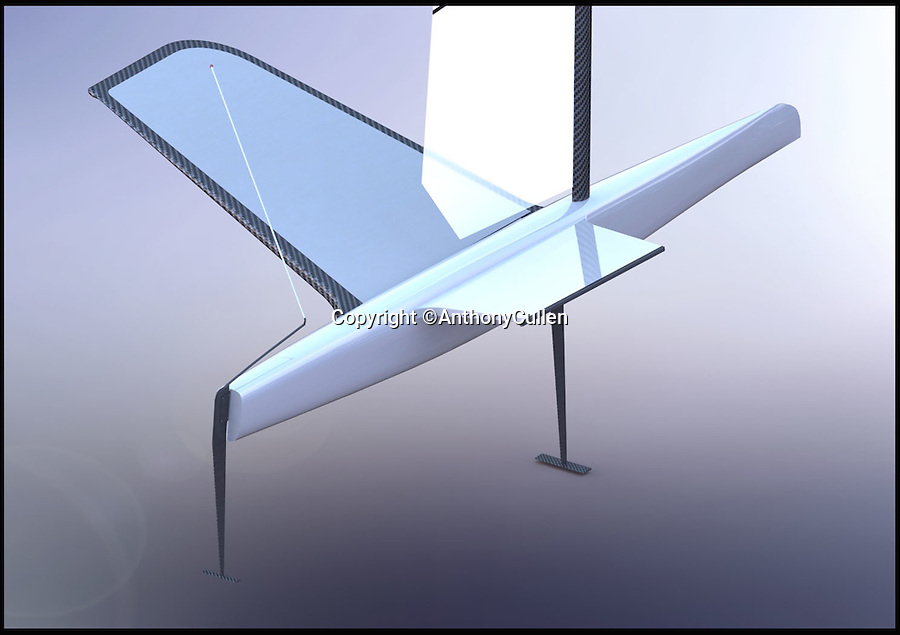 The boat, called Speedbird, was designed by former Royal Navy engineer David Chisholm, an expert in composites like carbon fibre, and built in a shed in Suffolk.
©AnthonyCullen 26 Jun 2015 1489x1051 / 117.8KB