Add to Lightbox
Image 1 of 1
BN_BritishCaviar_09.jpg 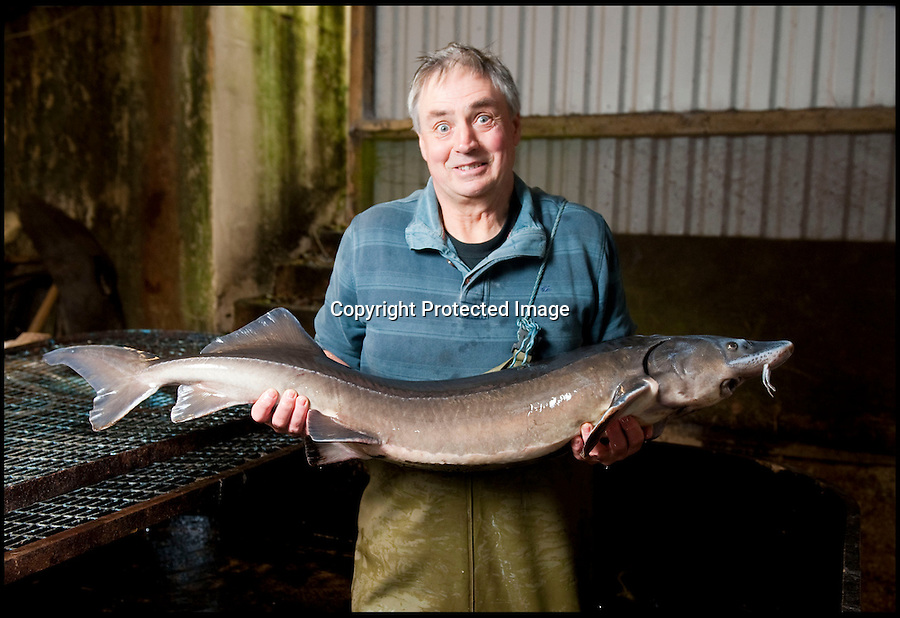 Pat Noble with one of his prized Siberian Sturgeon.