Add to Lightbox
Image 1 of 1
BNPS_BarnStormingConversion_01.jpg 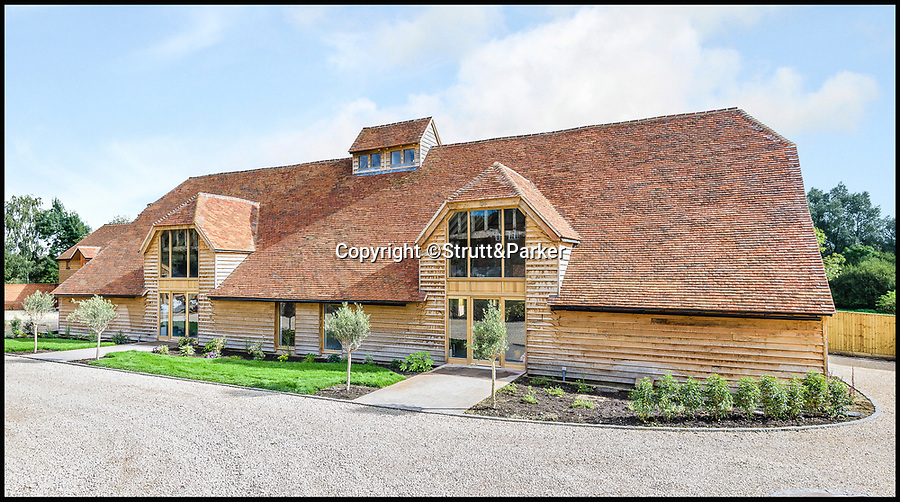 The barn after the conversion.

Mr Parmenter, 60, immediately identified the magnificent 400-year-old beams as the centrepiece of his project.