Add to Lightbox
Image 1 of 1
BN_CassillisCastle_017.jpg 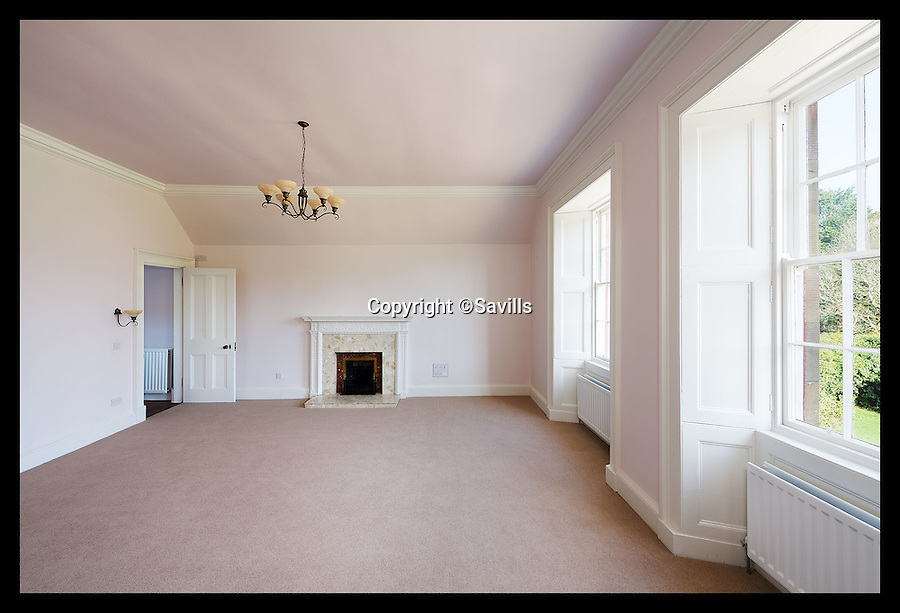 
An entrepreneur who bought a castle for three million pounds before spending a fortune doing it up is set to make a massive loss - as it is back on the market for just five million.

Kate Armstrong, the founder of Confused.com, splashed out on the ancient property and its 295 acre estate in 2009.

It had been neglected for many years and had problems including rot to some of the rooves and damage to ornate design work.

It now features 13 bedrooms, seven of which have luxurious en-suites, a wine cellar, cinema room, and space for a gym.

Many historical features on the property have been retained including a 15th century staircase and a two-storey front dating between 1830 and 1832.

The castle, called Cassilis House, is situated in the beautiful countryside near Maybole, south Ayrshire in Scotland.

It was built between 1404 and 1454 and was owned by generations of the Kennedy family until 2009, when the last descendent, Mary, Marchioness of Ailsa, died.

The renovation of the property was featured on a BBC documentary which aired in August last year.

Despite spending so much money developing the castle Mrs Armstrong has put it back on the market for just five million pounds in the hope that a buyer will move in quickly.