Add to Lightbox
Image 1 of 1
BNPS_MrBeansMerc_05.jpg 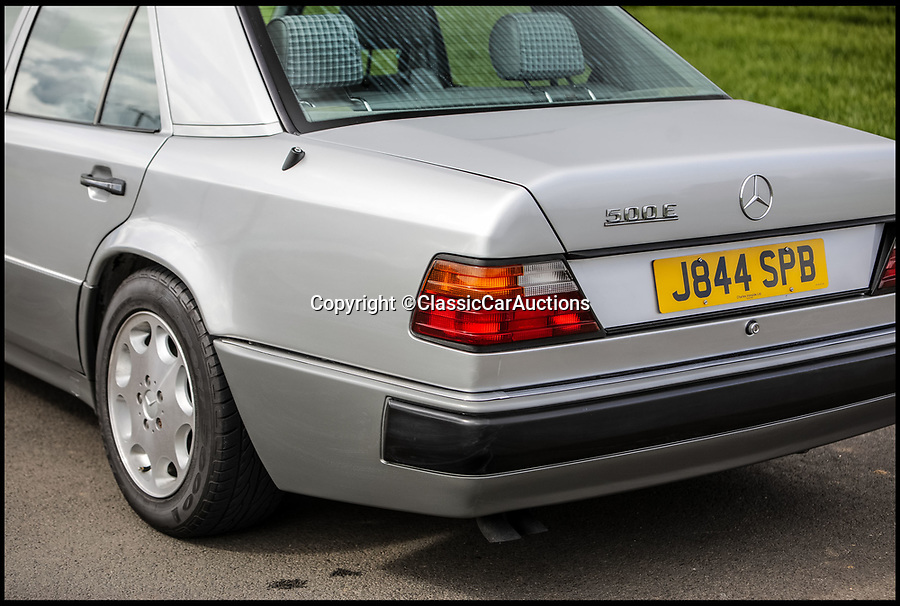 Give it some Beans...

He may be best known for driving a yellow Mini in his role as Mr Bean but a classic Mercedes belonging to Rowan Atkinson has now emerged for sale at auction.

The Blackadder star has twice owned the 500 E saloon car but has decided the time is right to part with the vehicle for good.