Add to Lightbox
Image 1 of 1
BNPS_EnrysHammers_01.jpg 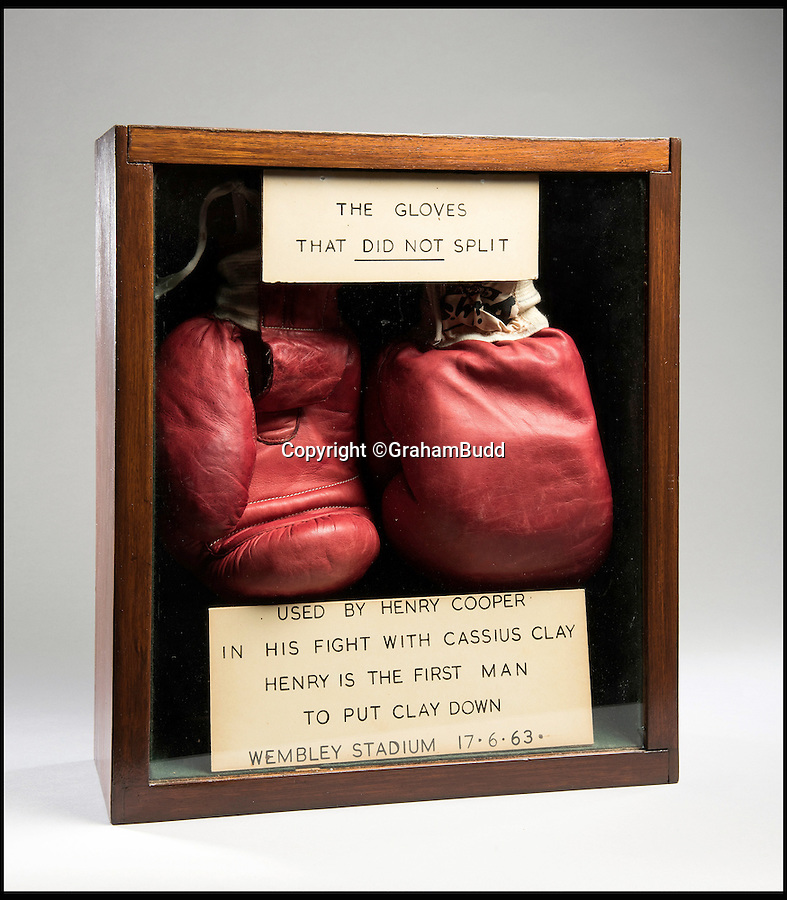 Described at the time as 'the punch that shook the world' it was one of the few times the fighter was floored - although he controversially recovered.
©GrahamBudd 7 Apr 2016 3197x3659 / 2.7MB