Add to Lightbox
Image 1 of 1
BN_WorldsMostExpensiveRum_01.jpg 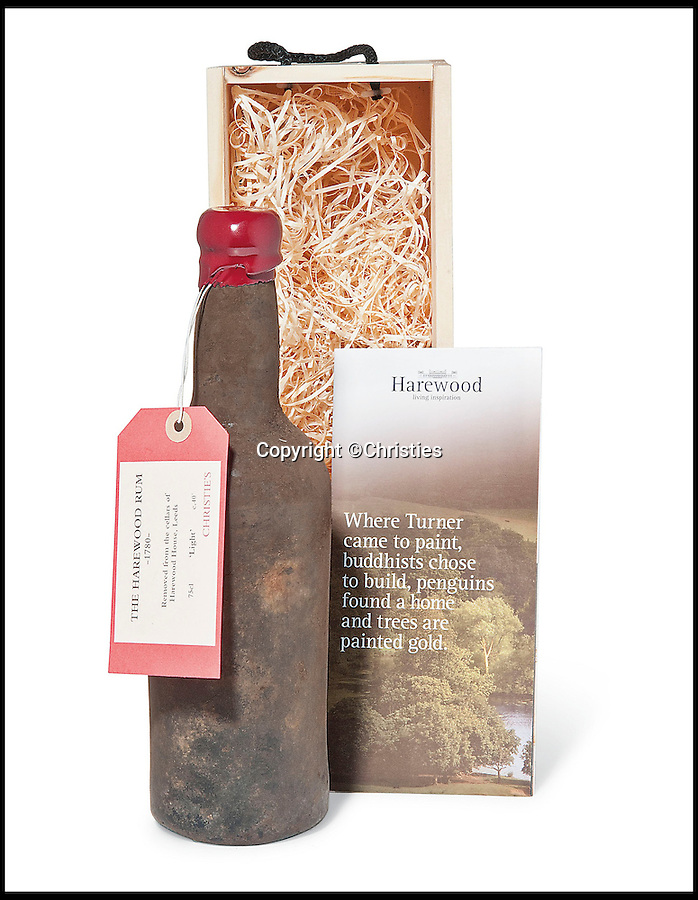 One of the bottles of Harewood rum that has sold at auction.

Sixteen mouldy bottles of the world's oldest rum have sold for a whopping £135,000 after they were discovered in the cellars of an British stately home.

The rum was made in Barbados 235 years ago then brought back to Britain, where it was a popular spirit in Georgian times, by aristocrat Henry Lascelles, the Earl of Harewood.

Amazingly the dust-covered bottles were only discovered in 2011, when Mark Lascelles, brother of the eighth Earl of Harewood, performed a stock check at the Grade II-listed property in Leeds.