Add to Lightbox
Image 1 of 1
BNPS_LordOfTheManor_05.jpg 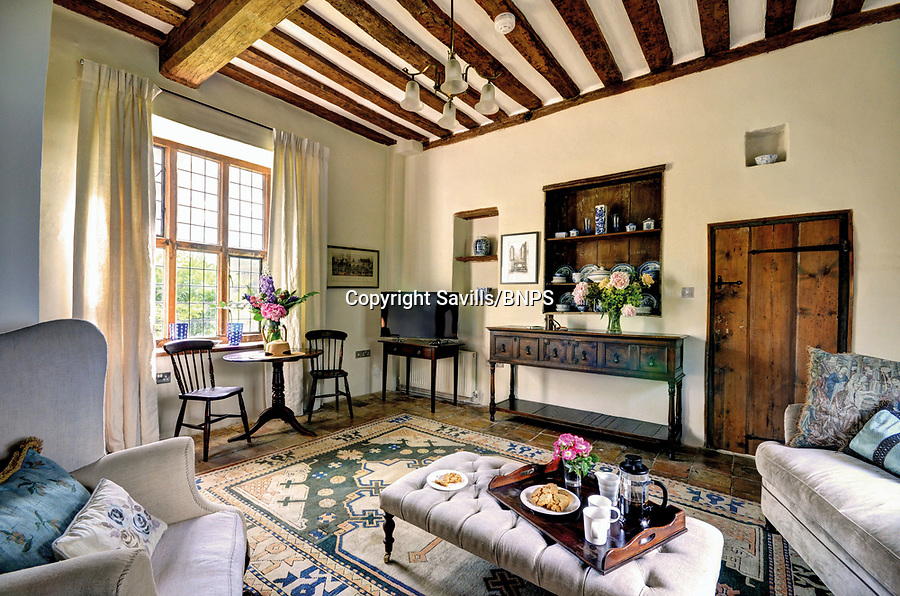 An impressive Tudor country manor built for King Henry VII's attorney general is on the market for £3.9m.

The 543-year-old Hales Hall is a historic seven-bedroom home with a moat and about nine acres of grounds.

It also comes with the largest brick-built Tudor barn in England, which is currently used as a stunning and successful wedding event business.