Add to Lightbox
Image 1 of 1
BNPS_GermanGreatEscape_15.jpg 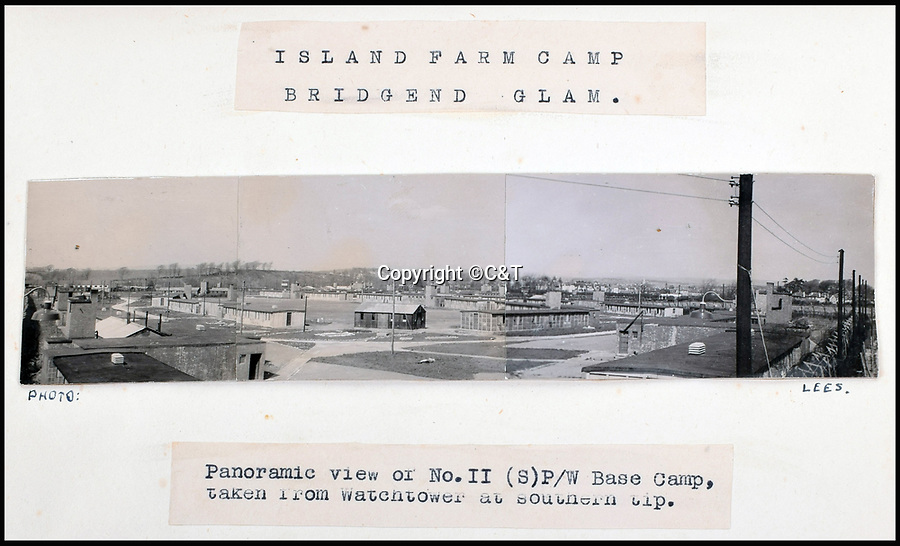 Panoramic view of Island Farm camp taken from the watchtower during the war.