Add to Lightbox
Image 1 of 1
BNPS_BrutalKnifeAttack_014.jpg 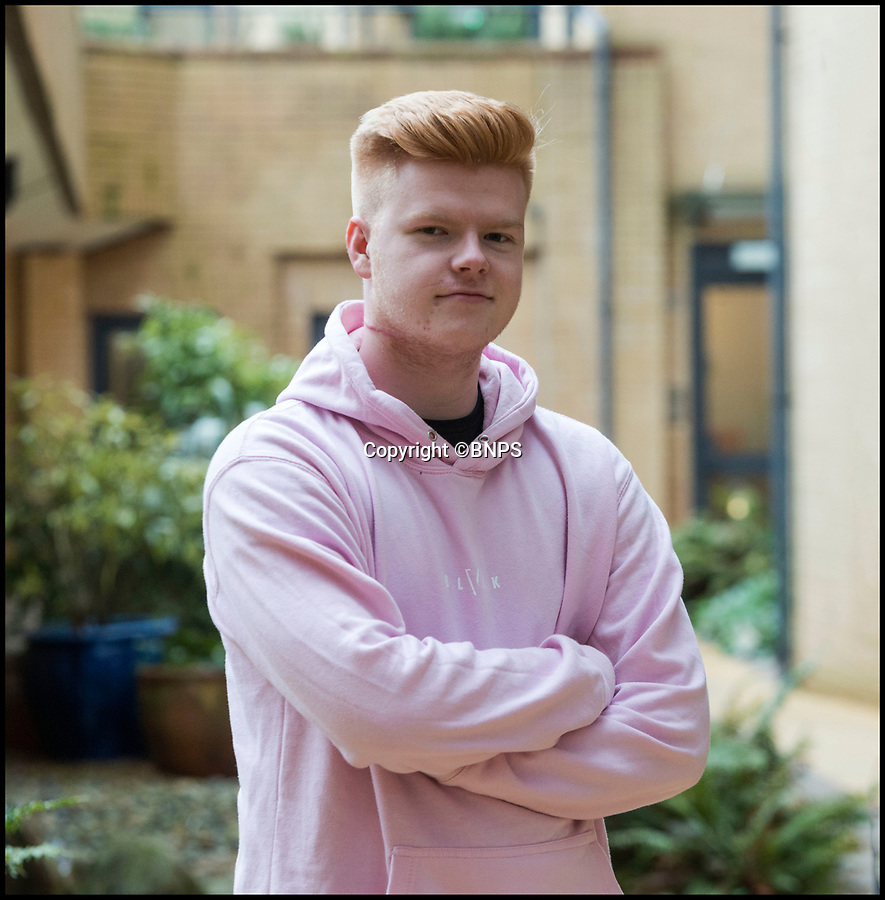 The scars from Glen Morrant's knife attack. Glen was brutally attacked on a night in Bournemouth.