Add to Lightbox
Image 1 of 1
BNPS_SingleLegSkate_02.jpg 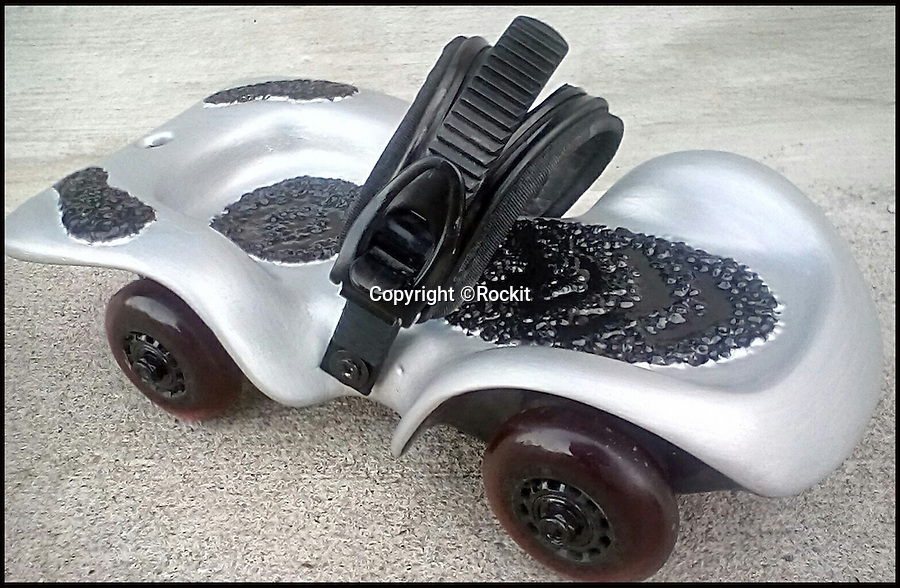 An inventor has come up with a wacky new green mode of transport - a single skate that attaches to your shoe.

The Rockit SFS (Single Foot Skate) is a sort of rollerskate-scooter-skateboard hybrid that promises to revolutionise riding in urban areas.

Its creator Luis Duarte says it is not only a quicker, easier way to travel for commuters, dog walkers and children as young as nine, but also expects it to appeal to 'extreme' riders who will want to learn tricks and daring manoeuvres.

He says green groups are also supporting the idea as it will reduce carbon emissions by giving those who would take their car for a short journey to save time an alternative quick option.
©Rockit 29 Dec 2015 1566x1022 / 962.5KB