Add to Lightbox
Image 1 of 1
BNPS_WolfetonHousePlanningDispute_015.jpg 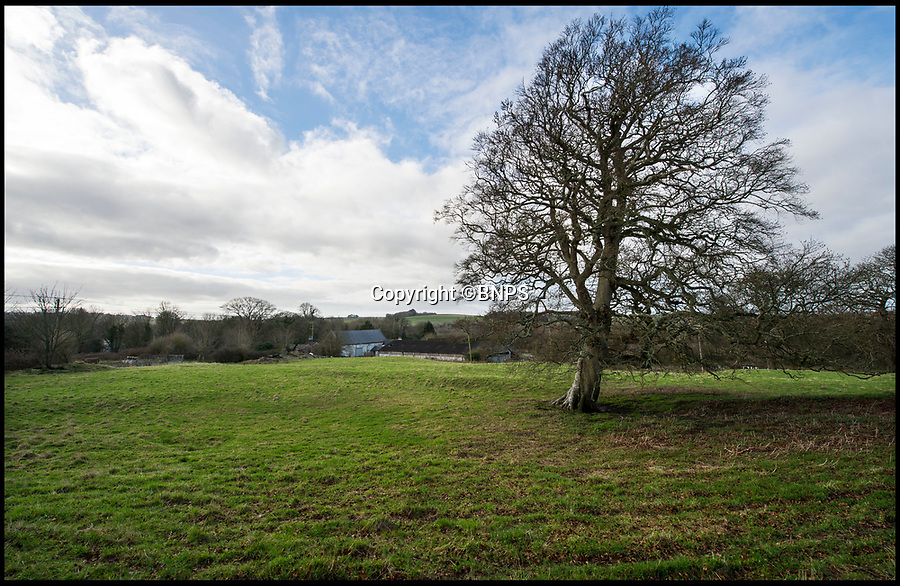 A medieval village lies beneath this part of the proposed development.