Add to Lightbox
Image 1 of 1
BN_FirstAtlas_03.jpg 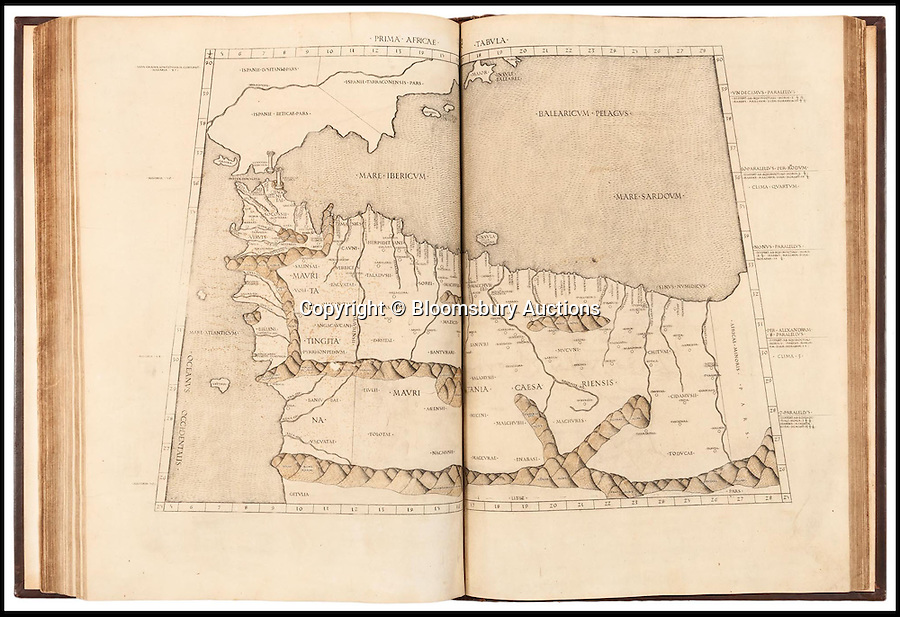 The south western edge of the known world Spain, Morocco Tunisia and Algeria...

One of the world's first printed atlases that contains a bizarre and distorted map of Britain has emerged for sale for 90,000 pounds.