Add to Lightbox
Image 1 of 1
BN_UnseenDDayPictures_01.jpg 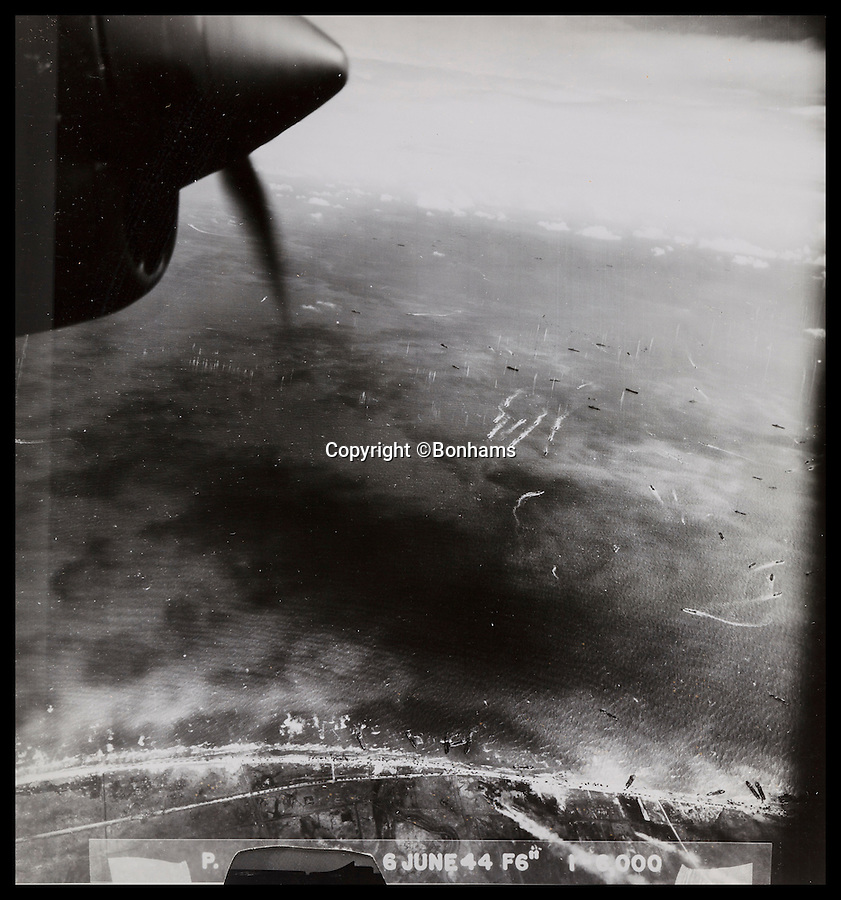 Juno or Gold beach on D-day.