Add to Lightbox
Image 1 of 1
BNPS_WolfetonHousePlanningDispute_018.jpg 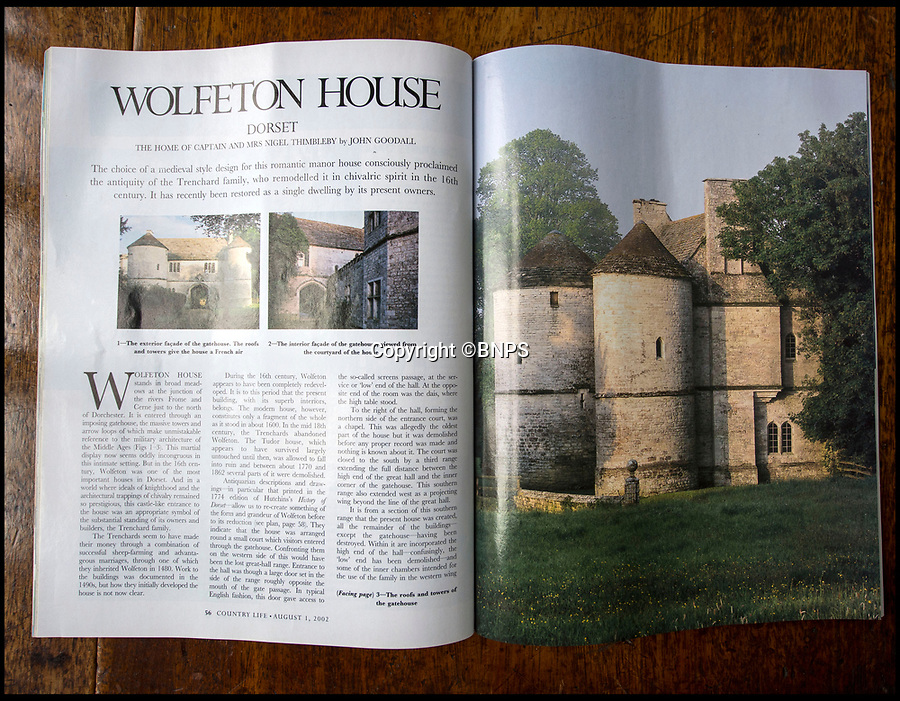 Country Life visited the property in 2002.