Add to Lightbox
Image 1 of 1
BNPS_UnseenRoyalWedding_011.jpg 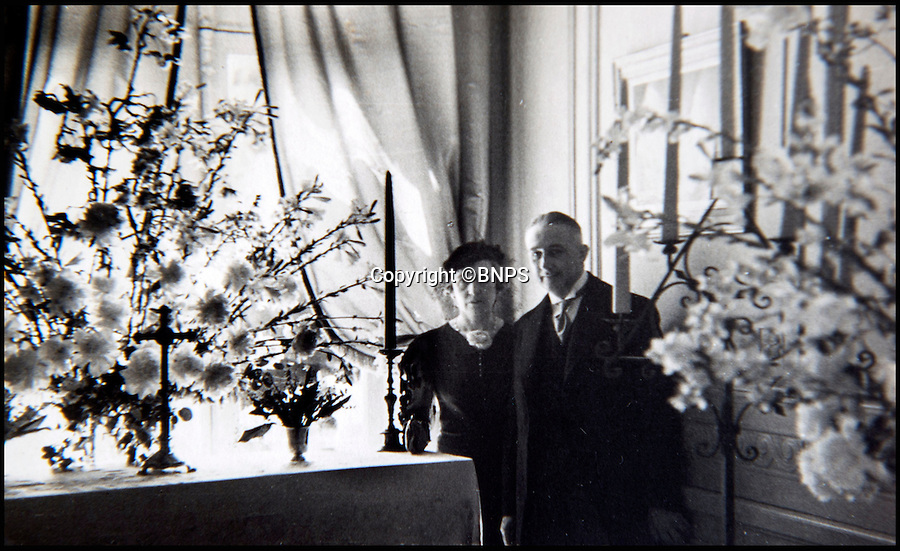 In the shadows - Chateau du Cande hosts Charles and Fern Bedaux, he was later arrested as a Nazi collaborator and commited suicide.