Add to Lightbox
Image 1 of 1
BNPS_CricketersKilledInWW2_11.jpg 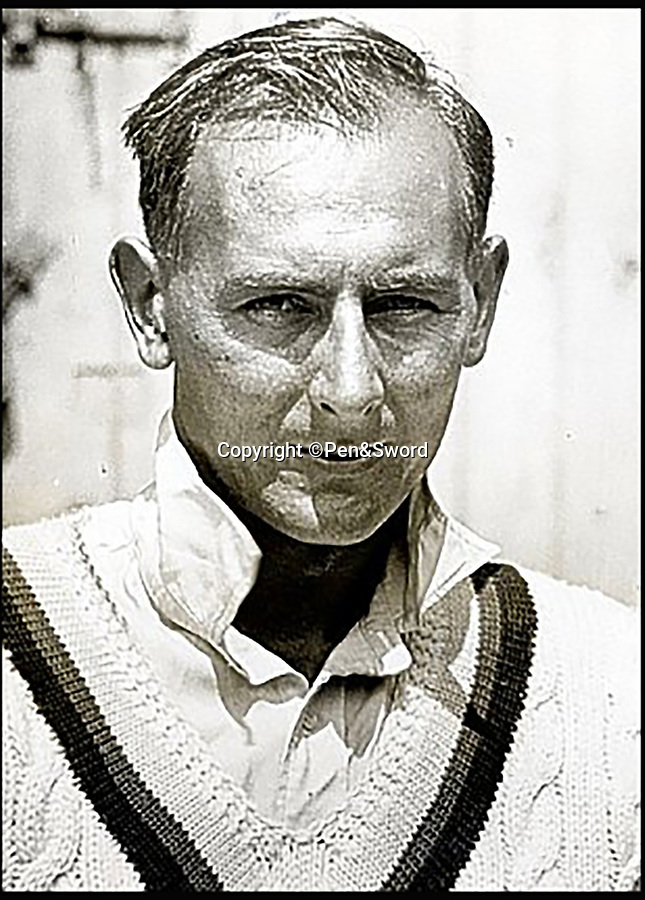 England cricketer Hedley Verity who took 15 wickets in the 2nd test match for the Ashes against Australia at Lords in June 1934, he served in the 1st Battalion Yorkshire Regiment and died 31 July 1943.

The tragic stories of the 10 test players and 130 first class cricketers who lost their lives in the Second World War are told in a fascinating new book.

The outbreak of the war prompted cricketers to swap their whites for uniform and pitch up at the various battlegrounds of the conflict to do their duty.

Many cricketers excelled themselves in combat - distinguishing themselves with their bravery and their intelligence.