Add to Lightbox
Image 1 of 1
BNPS_LamboGarageFind_08.jpg 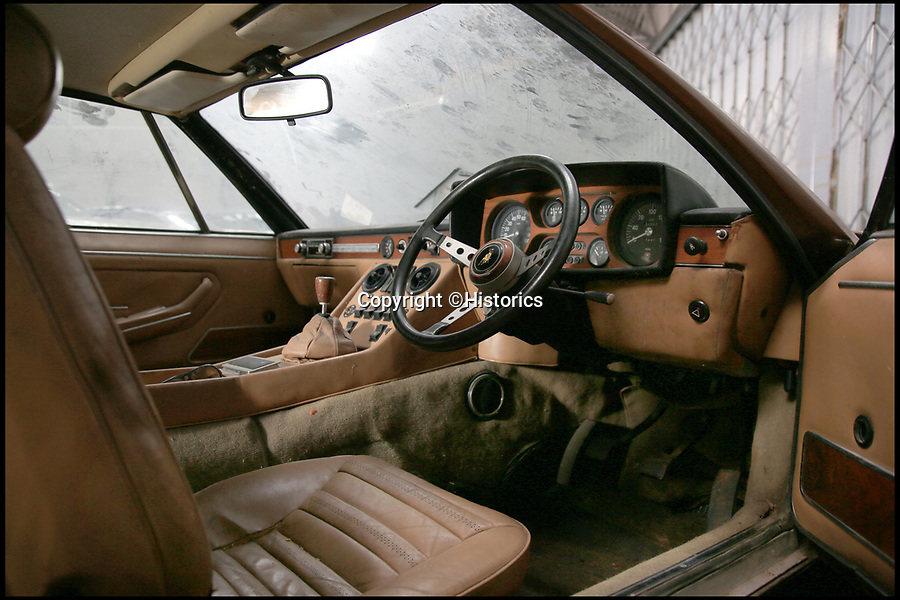 A classic Lamborghini has emerged for sale for £60,000 - despite the fact it's had a flat battery for over three decades.

The Lamborghini Espada Series II has had just one owner since it was new in 1972 and for the first 14 years of its life it found itself used sparingly, covering just 31,000 miles.

Then, one day in 1986, the owner came down to his garage to find the Lambo wouldn't start thanks to a flat battery. Disgruntled, he left the car in the garage - where it would remain undriven for the next 32 years!