Add to Lightbox
Image 1 of 1
BNPS_VictorianKitchenGadgets_08.jpg 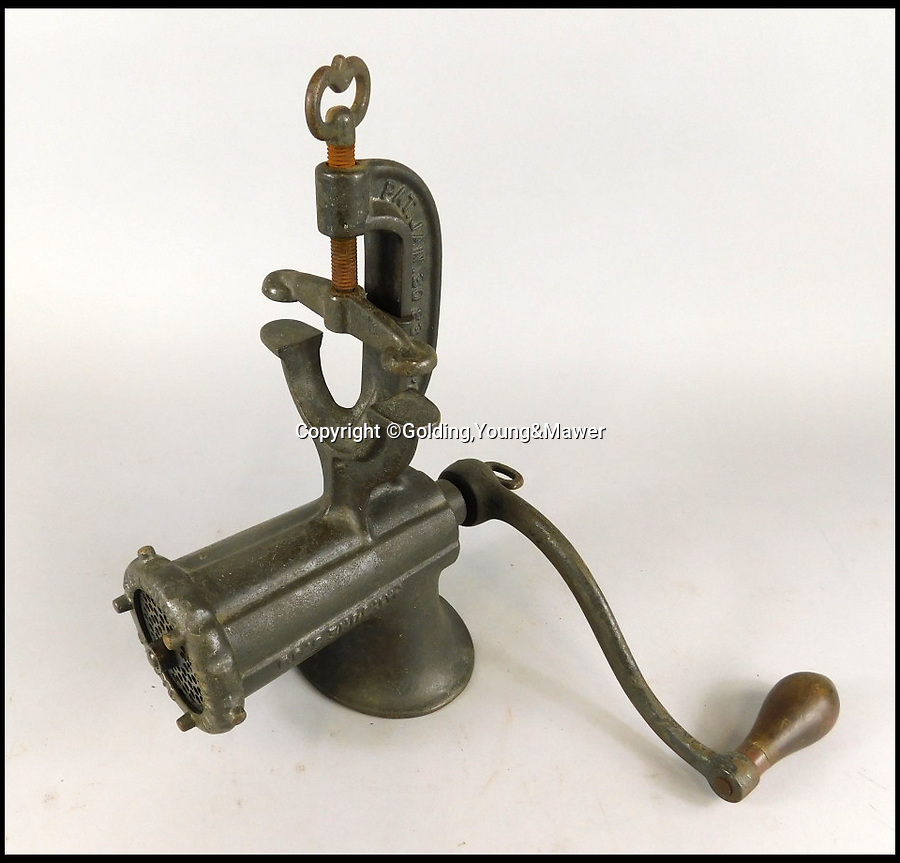 A collection of quirky 100-year-old kitchen gadgets designed to make life easier for the Mary Berry of Victorian days have emerged for sale.

Long before Kenwood Chef and KitchenAid were the must-have items, these unusual tools - which include mincers, chopping devices and a butter churn - were the forerunners.

Unlike their popular modern counterparts, many of the tools were too expensive for most people to buy and were not highly reliable and so are rarely found today.