Add to Lightbox
Image 1 of 1
BNPS_ChinaRevealed_01.jpg 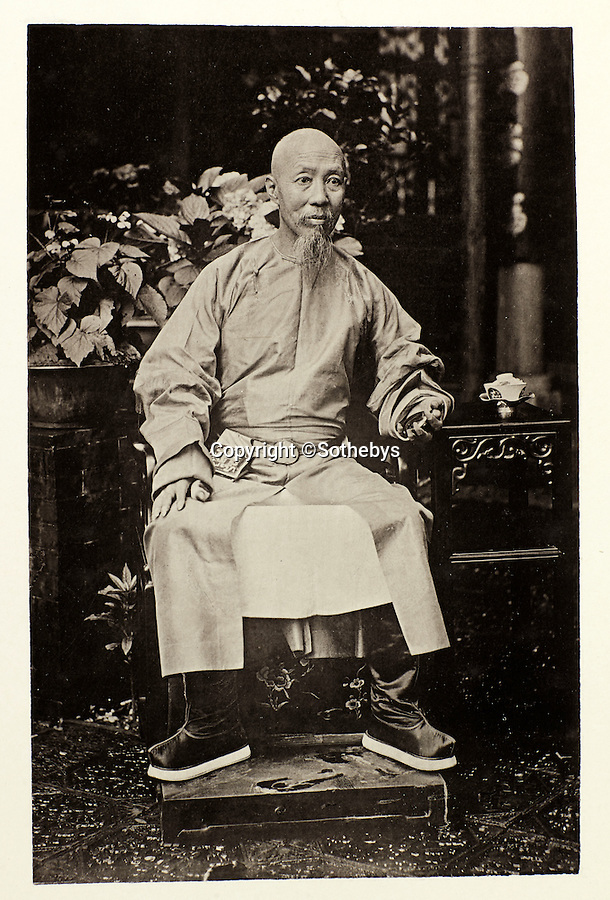 The Viceroy of Canton Jui-Lin - at the time Thomson was in China Canton was the main port for trade with the West.