Add to Lightbox
Image 1 of 1
BNPS_StalagLuftIIISecretAlbum_011.jpg 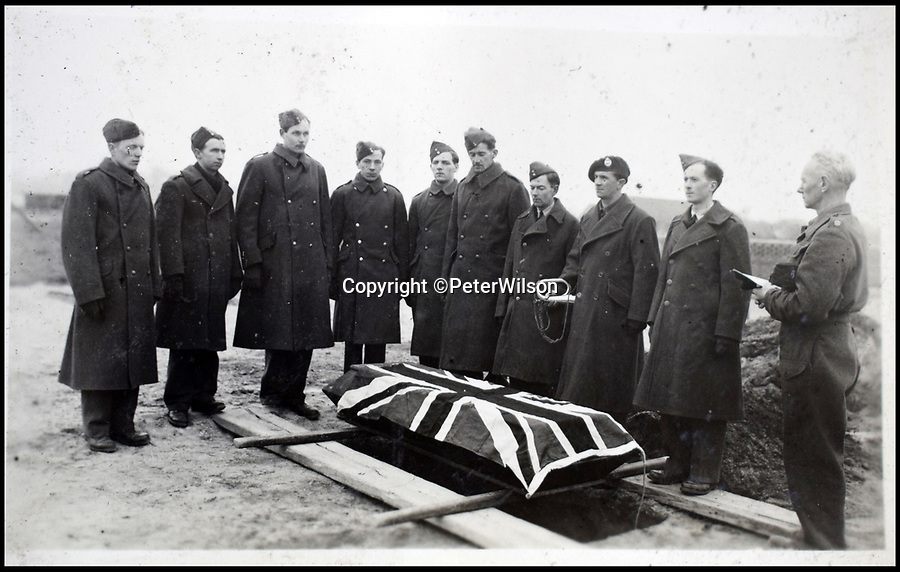 The burial of a British prisoner.

Another shows a theatre performance put on by inmates where the performers were dressed as women to keep up morale.
©PeterWilson 22 Sep 2018 2644x1681 / 795.1KB