Add to Lightbox
Image 1 of 1
BNPS_CinchTent_09.jpg 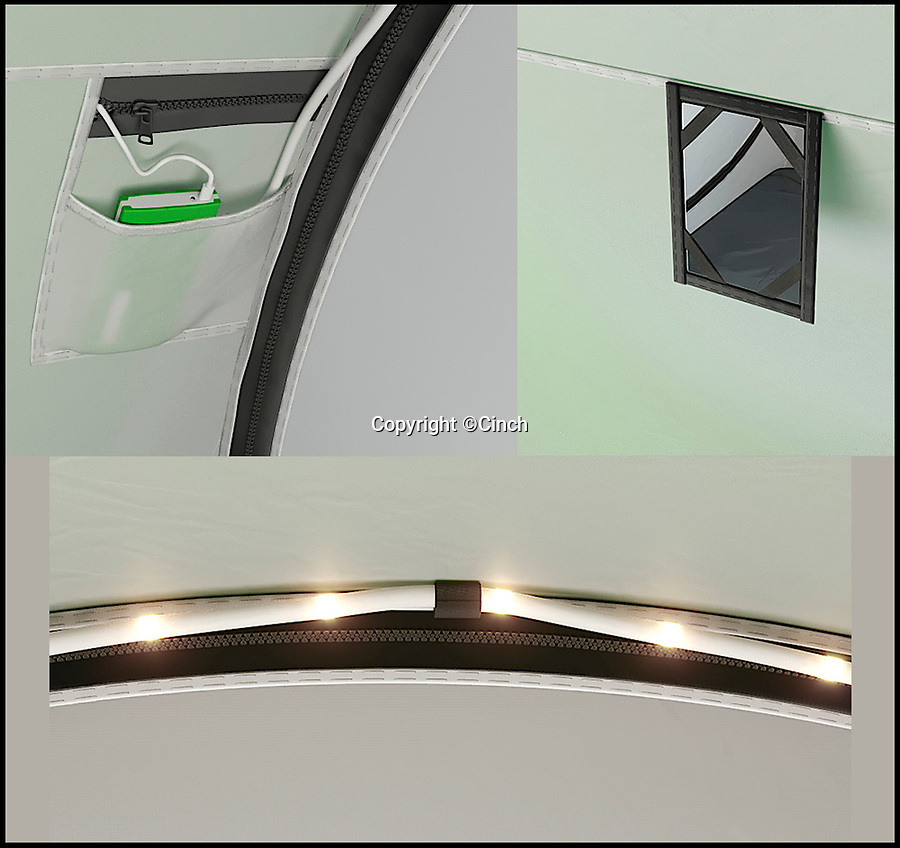 Interior features The Hub has to offer.

The Cinch Tent is the worlds smartest tent...