Add to Lightbox
Image 1 of 1
BNPS_LostPaintingOfJaneSeymourDiscovered_01.jpg 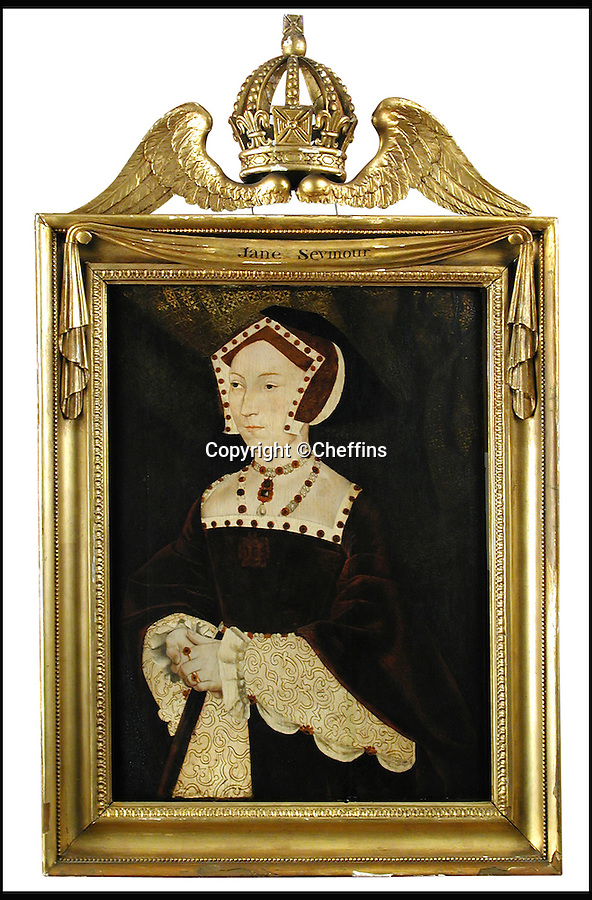 A lost portrait of one of King Henry VIII's wives that has hung in a sitting room for over a century has been valued at £30,000 - after tests proved it was painted during her lifetime.

The family who owned the unsigned oil painting of Jane Seymour, the third wife of the Tudor monarch, always assumed it was a late Victorian copy.