Add to Lightbox
Image 1 of 1
BNPS_WarRooms_01.jpg 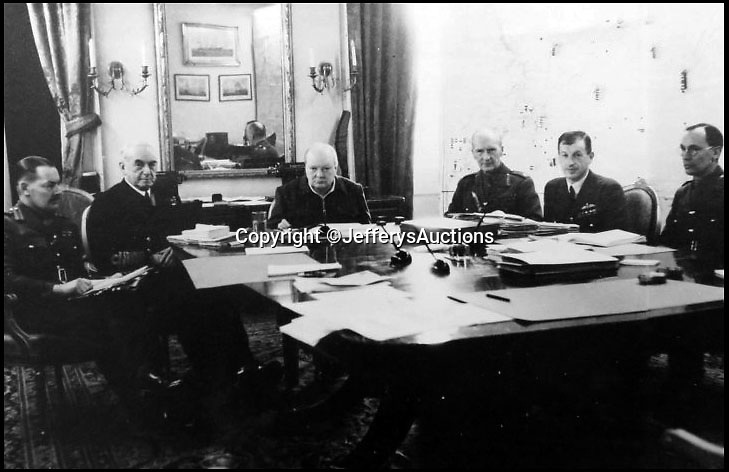 He photographed daily the maps in the War Rooms and was granted unprecedented access to Churchill and his inner circle.
©JefferysAuctions 9 Feb 2018 729x472 / 89.2KB