Add to Lightbox
Image 1 of 1
BNPS_DouglasHaig_05.jpg 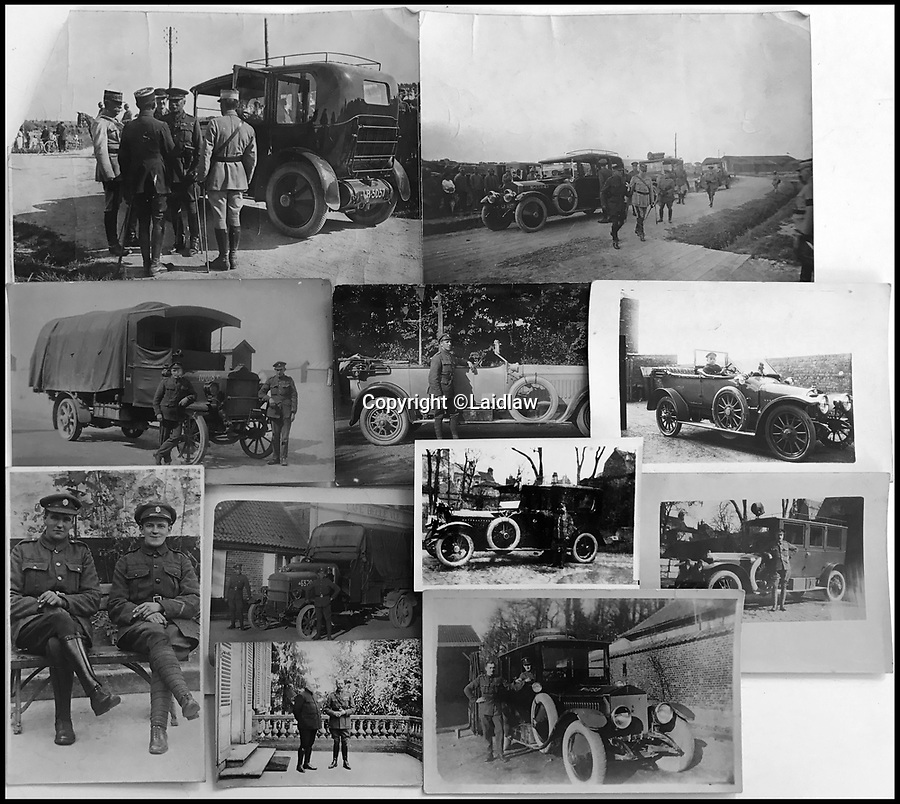 A fascinating archive of photographs and momentoes of the WW1 chauffeur to British commander Field Marshall Douglas Haig has been unearthed and includes previously unseen images of the Allied leaders.

The items belonged to Private John Smith of the GHQ (Army General Headquarters) 1st Echelon who was the chauffeur for both Haig and his predecessor as commander of the British Expeditionary Force Sir John French.

The 16in by 10in cotton pennant bears the inscription 'first flag flown by Sir D Haig when C in C', which refers to Haig being Commander in Chief of the BEF.

Pte Smith's items include several rare photos of Haig with French general Marshal Ferdinand Foch as well as images of himself and fellow staff car drivers.