Add to Lightbox
Image 1 of 1
BNPS_LastSeaKingBecomesMuseumpPiece_03.jpg 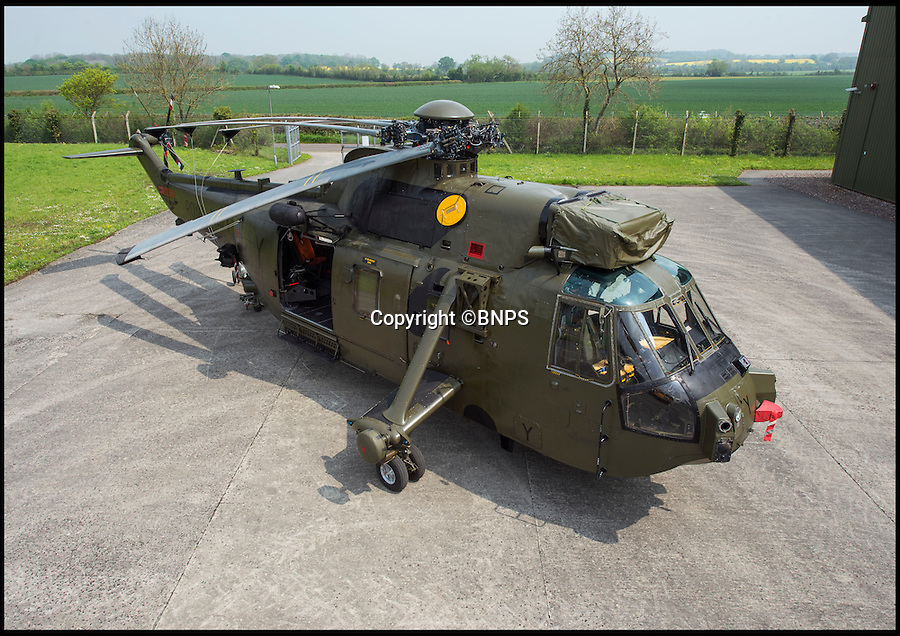 Last in line...Staff prepare the last ever Sea King for display at the FAAM near Yeovil in Somerset.

Britain's most famous military helicopter has been saved for the nation after it was bought by a museum just months after flying its last sortie.

The Westland Sea King Mk 4 commando chopper boasts one of the most illustrious wartime records of any aircraft, having seen action in the Falklands, Bosnia, Northern Ireland, both Gulf wars and Afghanistan.

It was feared the Royal Navy helicopter - call sign ZA298 - would be lost after the ageing model was phased out of service earlier this year.

But the historic aircraft, which has survived two direct hits in its time, is now to go on show to the public after it was acquired by the Fleet Air Arm Museum in Ilchester, Somerset.
©BNPS 12 May 2016 4734x3346 / 2.7MB