Add to Lightbox
Image 1 of 1
BNPS_DuCannCollection_09.jpg 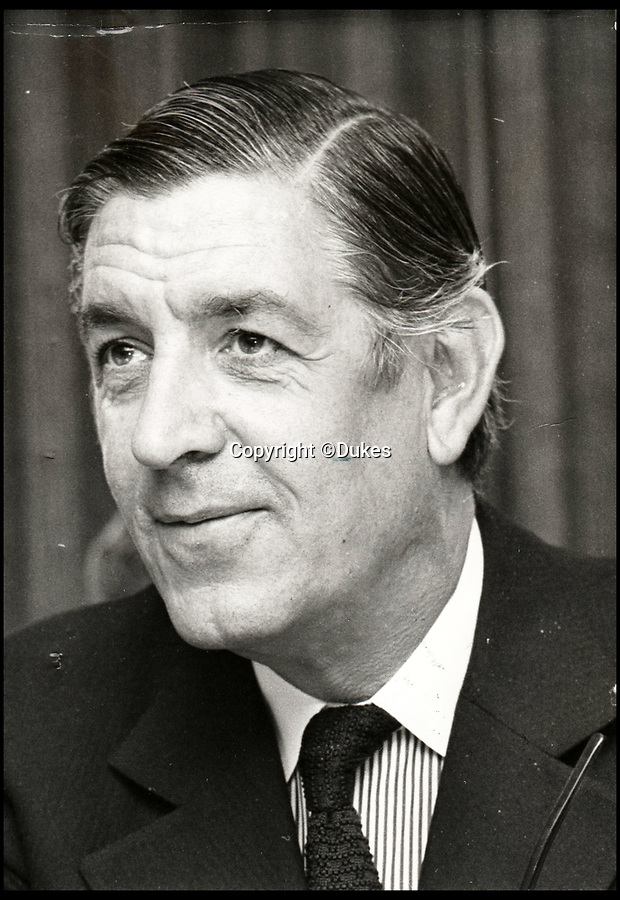 Sir Edward du Cann, one of the most influential public figures in Britain during the second half of the 20th century.