Add to Lightbox
Image 1 of 1
BN_RomanVillaExcavation09.jpg 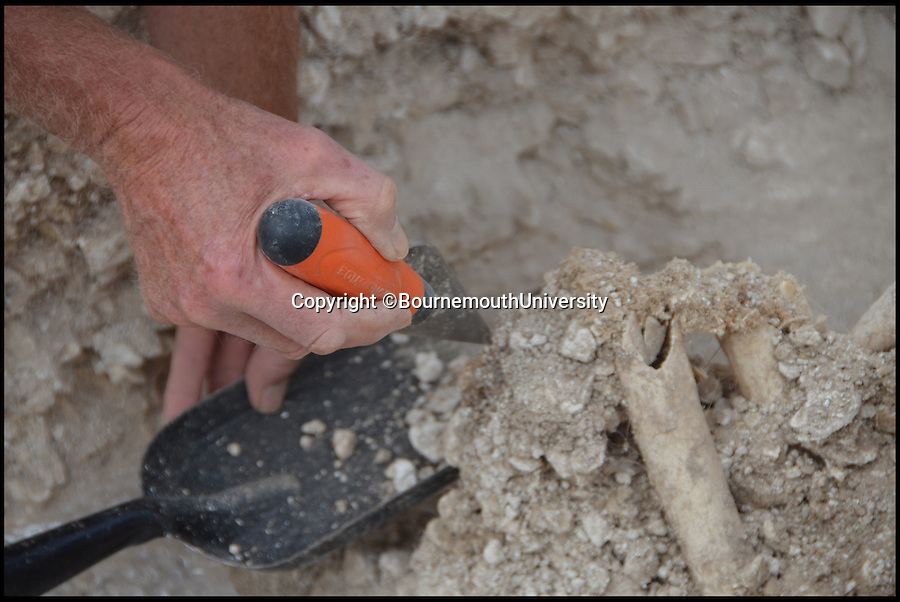 An archologist working at the Winterbourne Kingston Archaelogical dig.


A group of first year university students have made one of the most significant archeological finds of recent times after discovering the 1,700-year-old remains of a wealthy Roman family.

The budding archaeologists discovered a grave containing five super-rich Romans in a farmer's field in rural Dorset just metres from where a 4th century villa was found.

Although more than 700 Roman villas have been found in Britain, it is the first time ever the people who lived in them have been uncovered.

Experts have described the find as "hugely significant" - and say it could provide vital clues to who was living in Britain around 350 AD.

Around 85 students, mostly aged in their late teens and early 20s, made the landmark discovery after carrying out a study on a corn field near Winterbourne Kingston near Blandford in Dorset.
©BournemouthUniversity 20 Dec 2011 4977x3329 / 1.1MB