Add to Lightbox
Image 1 of 1
BNPS_WorldRecordBroughBikeSale001.jpg 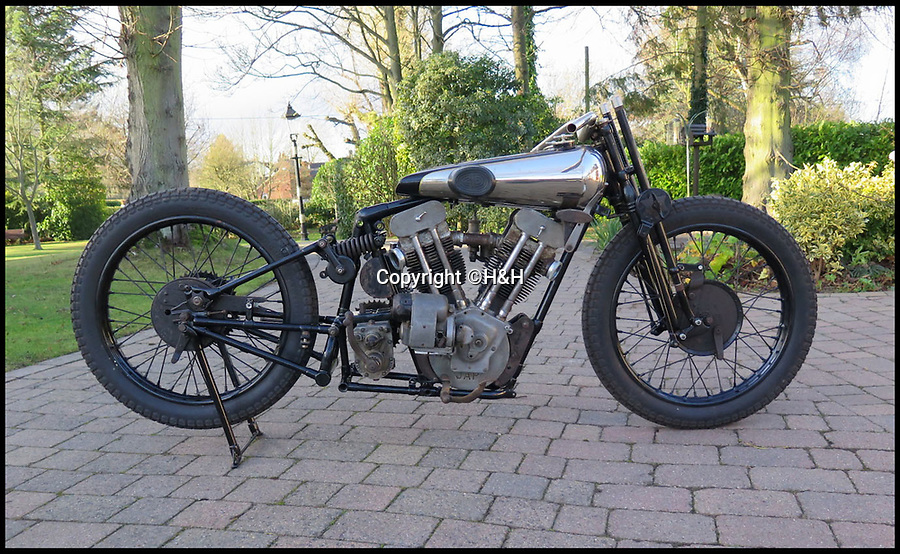 A vintage motorbike that has a tragic past and is in a jumble of parts has sold for a world record price of £425,000.

The 1930 Brough SS100 was ridden in a fateful race by the British biker FP 'Gentleman' Dickson alongside teammate George Brough, the engineer behind the famous machine.

Dickson died after crashing the bike at a race in Switzerland in August 1930.